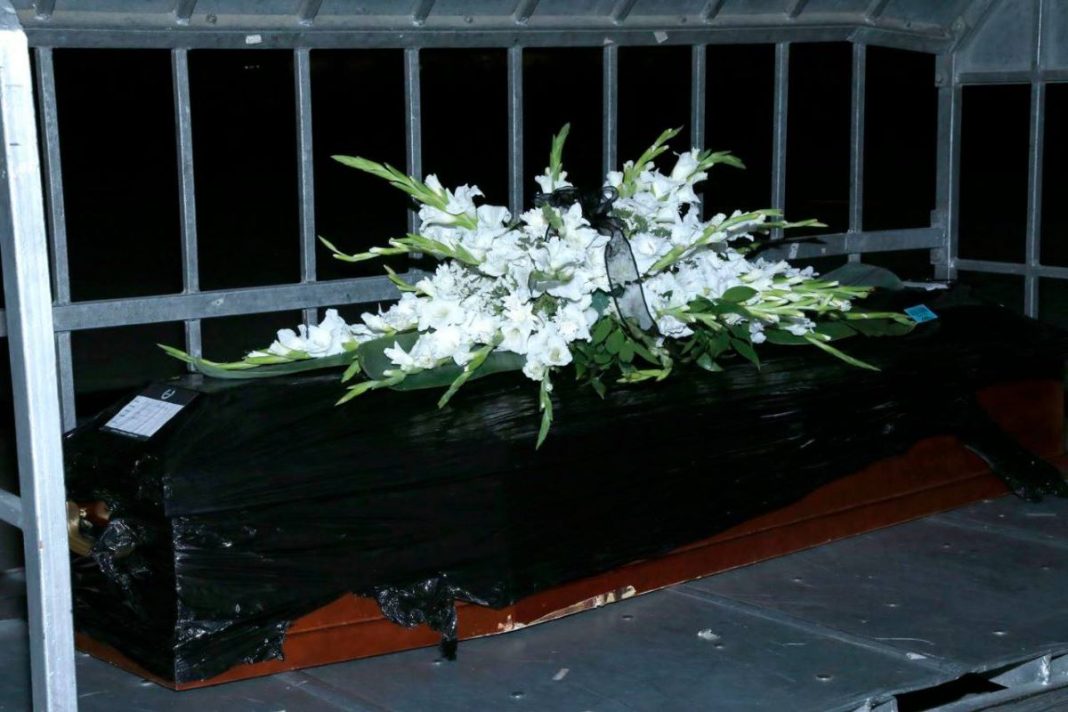 The body of prominent Iranian poet Hooshang Ebtahaj was transferred from his residence in Germany to Iran on Wednesday night for funeral and burial processions.

Officials from the Iranian ministry of culture and Ebtahaj’s relatives were at the Imam Khomeini International Airport to receive the late poet, who passed away on August 10 at the age of 94 in Cologne, but whose transfer back home for burial faced legal procedures hurdles.

A court in Cologne finally issued the permission for repatriation of Ebtehaj’s body on Wednesday.

Ebtehaj was born in 1928 in the northern Iranian city of Rasht and died of kidney failure and complications related to old age.

He will be laid to rest at Mohtasham Garden in his hometown in Rasht.

Although the number of his poems is not astounding, his poetry is characterized by profusely emotional and meticulously chosen words.

Iranian President Ebrahim Raisi offered condolences on Ebtehaj’s demise, saying he opened a new and lasting page in the Persian ode and created many works with social and political themes that promoted freedom-seeking and anti-arrogance spirit.

Ebtehaj, who wrote under the pseudonym of Sayeh, is survived by two daughters, Yalda and Assia, and two sons Keyvan and Kaveh.