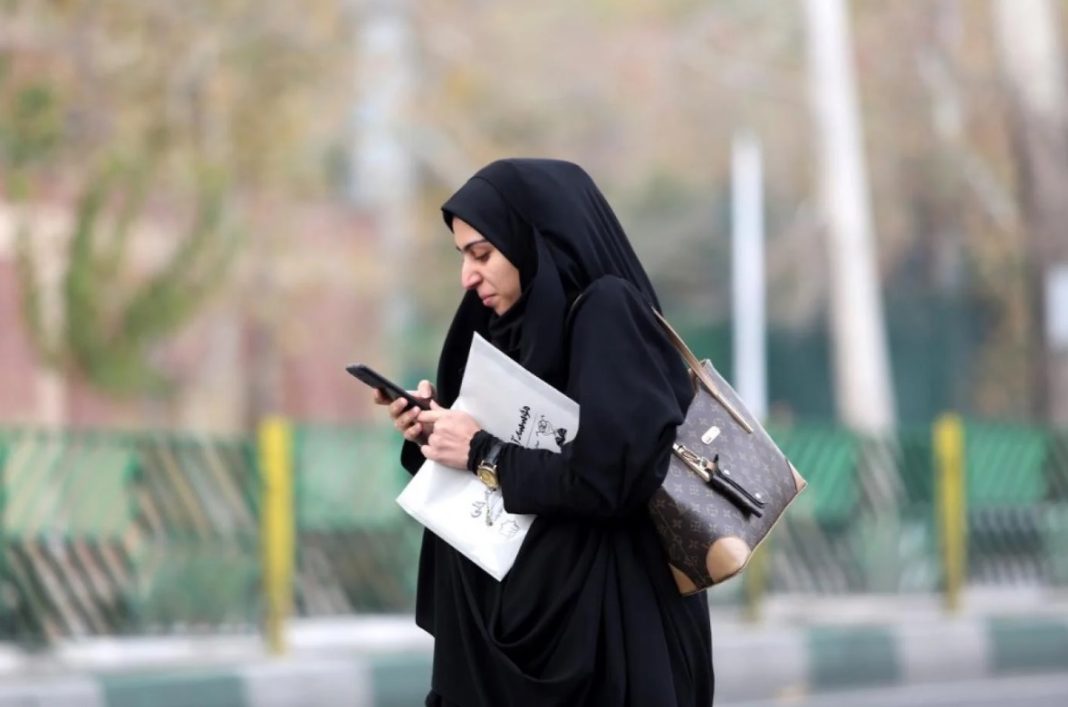 Many Iranians temporarily panicked as they received fake earthquake warnings on their cell phones which called for “calm” and urged people to find shelter.

The warning message popped up on the cell phone screens of a large number of people using Android devices and receiving services from the Iranian MCI operator on Wednesday.

Iranian officials were, however, quick to reject the content of the message as “fake” and “untrue.”

Mohammad Hassan Nami, who heads Iran’s Crisis Management Organization, said, “It is impossible to foresee earthquakes and such a message is basically fake. The citizens should not pay attention to it.”

Media outlets, however, gave contradictory accounts of the causes of the incident, which briefly caused fear among the public.

Some media outlets attributed the incident to a “hacking attack” against the country’s telecommunications network, calling on the people not to rush outside.

Shortly afterwards, however, MCI CEO Hamed Hakkakan rejected reports of a cyber attack and took responsibility for the fake notices.

“We offer an apology to our users. No hack or infiltration was involved. The problem was due to an error by a research team that was testing the capability to send warnings for natural disasters,” he said.