Iranian foreign minister says extremism in the Middle East has its roots in the Salafism ideology, which is mainly promoted by Wahhabis of Saudi Arabia. 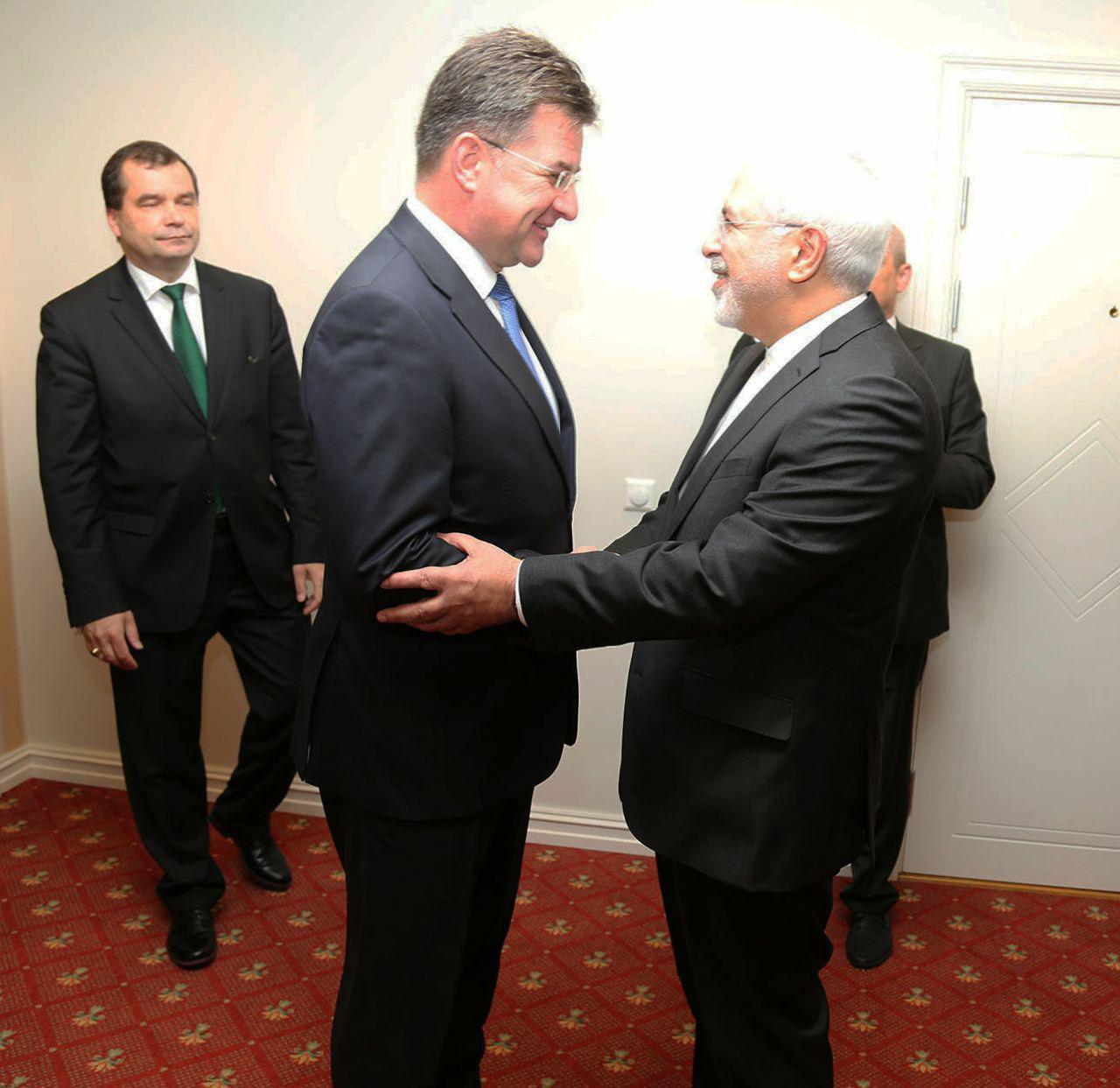 In a meeting held on the sidelines of Oslo Forum in Norway, Iranian Foreign Minister Mohammad Javad Zarif and his Slovak counterpart Miroslav Lajcak discussed a whole range of bilateral and regional issues.

During the Tuesday meeting, the top Iranian diplomat touched upon the recent political situation following Saudi Arabia and some other countries’ severance of relations with Qatar.

“Exerting pressure as well as using the military option in order to settle regional disputes has been a wrong decision,” Zarif said. 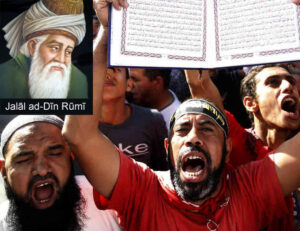 “The best way to resolve differences between countries is political dialogue,” Zarif added.

He also said extremism in the region has its roots in the Salafism ideology that Wahhabis believe in.

The Slovak foreign minister, in turn, expressed condolences to his Iranian opposite number on the recent deadly terror attacks in Tehran.

Lajcak also highlighted that European countries remain committed to their obligations under the JCPOA.

He further expressed his country’s readiness to continue mutual cooperation with Iran.