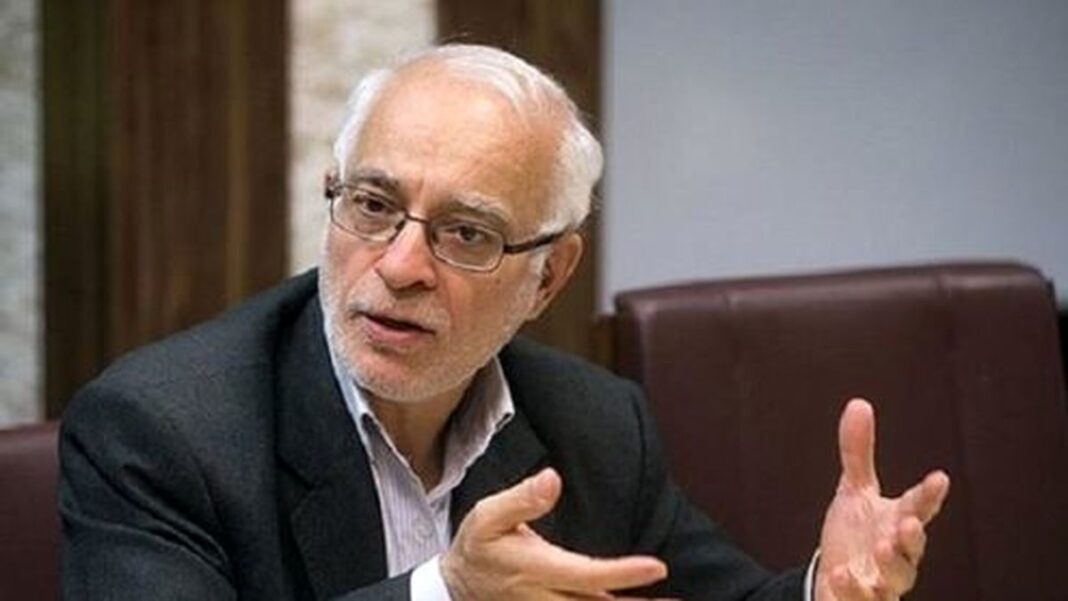 An Iranian political expert believes that President Ebrahim Raisi’s visit to Russia provides a good opportunity for the two sides to strengthen their ties across several prongs.

Hassan Beheshtipour told the IRIB one prong concerns nuclear cooperation between Tehran and Moscow, which is completing the second and third phases of the Bushehr Power Plant in Iran.

The Russian and Caucasus affairs expert added that obstacles to the expansion of the Iranian nuclear program with Russia’s help, which are mainly financial, are being removed.

According to Beheshtipour, the second prong regarding the Russia-Iran ties is their military and defensive cooperation, for which the ground is paved after the arms embargo on Iran was terminated.

He added that the third prong is about the Iran-Russian cooperation in the southern Caucasus.

Beheshtipour said Tehran and Moscow are approaching the issue with a 3+3 format consisting of Azerbaijan Republic, Armenia, Georgia, Russia, Iran and Turkey.

He also noted that Iran and Russia can play a significant role in Afghanistan and in restoring stability to the country after the withdrawal of the US forces.

The Iranian political expert added that Russia can also help decide the share of the Caspian Sea’s littoral states though the main stakeholders are Iran and Azerbaijan Republic and a couple of other ex-Soviet republics. Beheshtipour also spoke of Russia’s role in the Vienna talks. He said Russia is a positive player in this regard. He noted that removing anti-Iran sanctions will be highly conducive to expansion of ties between Tehran and Moscow.