Kiumars Kiasat, a prominent Iranian expressionist artists, has opened a solo exhibition of works he painted in memory of his late wife.

After losing his wife last August, Kiasat created 25 expressionist works focused on human suffering, with more than 20 of them on show in his ongoing exhibition.

Kiasat was born in 1948 in northwestern city of Tabriz. He is a member of the board of the Visual Arts Society of Tabriz.

He is teaching at several universities in Tabriz. He has held more than 50 exhibitions in Iran, Turkey, South Korea, Bulgaria, Austria, Yugoslavia, Japan, Germany, Italy and Belgium.

Kiasat’s gallery has been open to visitors at Sarban Gallery in Tehran as of Friday, August 18.

Here are ISNA’s photos of the exhibition: 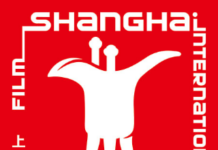 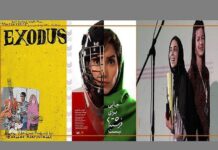