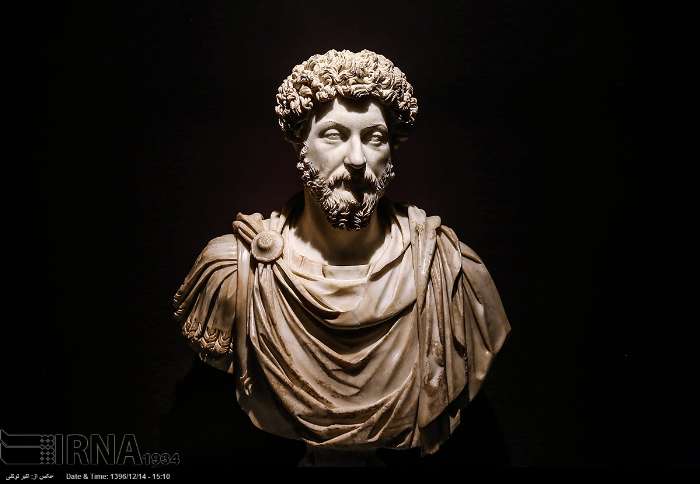 An unprecedented exhibition of dozens of artworks and relics belonging to France’s Louvre Museum has been opened to visitors in Tehran.

Speaking in a press conference Monday ahead of a ceremony to open the exhibition, the president of Louvre Museum Jean-Luc Martinez said the Tehran exhibition of the Louvre currently underway is the result of agreement between Iranian and French presidents in 2016.

He said relics belonging to Ancient Egypt, Rome and Mesopotamia as well as French royal items have been showcased at the Tehran exhibition.

He further noted that Iran has contributed heavily to the formation of Europe’s current civilization.

He said agreements were signed between Iran and France in the 19th century to conduct archaeological excavations, according to a report by the Persian-language Islamic Republic News Agency (IRNA).

The director of the Louvre underlined that Tehran allowed France back in 1984 to carry out archaeological excavations in Iran.

He said French experts continued their archaeological work in the Iranian city of Neyshabour between 2004 and 2010.