Exhibition of Armenia’s Urartu Relics Wraps Up in Tehran 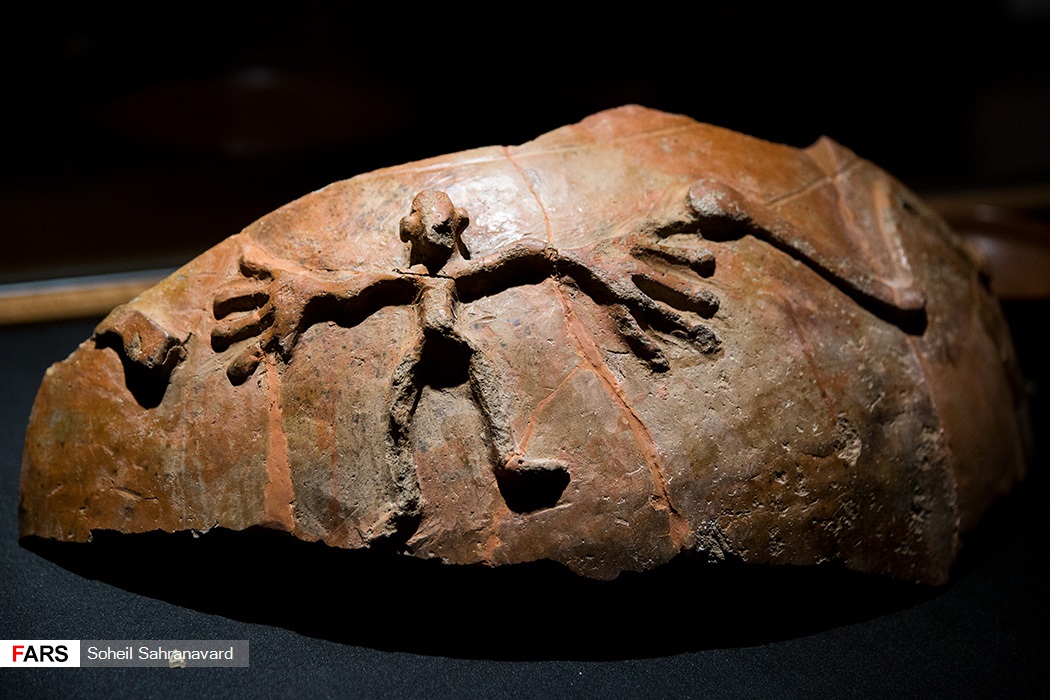 An exhibition called “Iran and Armenia, Memory of a Land” was held at the National Museum of Iran, showcasing 103 historic objects from Armenia and 200 relics from Iran.

The show, which was held at three galleries of the Islamic Era section of National Museum of Iran, focused on works mostly belonging to the 4th millennium BCE till the 1st century BCE. The event was open to visitors from October 17, 2017 to January 17, 2018.

ISNA has written in a Farsi report that holding such an exhibition can be considered as one of the reasons that the cultural relations between Iran and Armenia, especially in historical areas, have been on the rise, especially during the past few years.

There are some negotiations to register the Blue Mosque of Yerevan with the help of Iran. Deputy Head of Iran’s Cultural Heritage, Handcrafts and Tourism Organisation (ICHTO), Mohammad Hossein Talebian, said that the mosque needs to be renovated, and the Islamic Republic has prepared a renovation plan while part of the job is going to be performed by the Iranian embassy in Yerevan.

He said Iran has offered to jointly inscribe ‘Yalda Night’ in UNESCO’s Intangible Heritage List and the Armenian ambassador to Tehran has expressed readiness to join us.

Talebian further noted that Iran and Armenia can hold joint exhibitions in different parts of the world as well.

Following you can find the photos of this joint exhibition retrieved from the Fars News Agency: