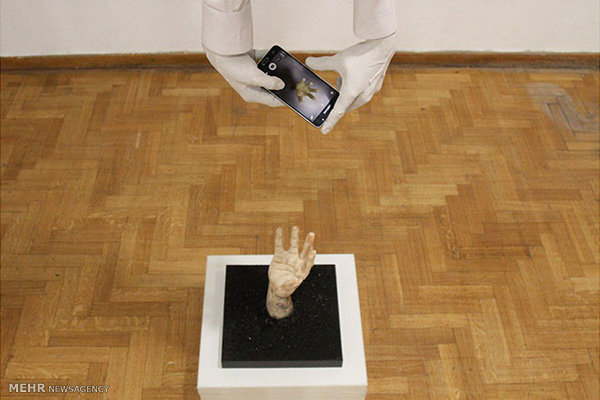 An exhibition showcasing works by Afghan artists has been underway in Tehran, drawing a considerable number of visitors.

War has been the order of the day in Afghanistan for more than a decade now. The nation is no stranger to the operations of US troops as well as the growing activities of the Taliban terrorist group, and everybody is coping one way or another. Amid all this, Afghan artists may have been able to depict the situation in their country through their works of art. But which one of us knows about Afghan artists, the ones who have left their homeland and each is living in a corner of the world?

Now, someone who has lost her heart to the Afghan art has rolled up her sleeves to bring together Afghan visual artists, and remind them that being together can be a motivation for the youth who might think their lives have come to an end.

Maryam Koohestani was born in the southeastern Iranian city of Zahedan in 1982. Her family live in Baluchestan. She holds a Master’s degree in Art Research. She has been teaching in university since 2010 and specializes in sculpturing. She is the same person who has gone into action and organized an exhibition showcasing works by Afghan artists. The exhibit called “Nimrooz” is now open to public at Niavaran Art Gallery in the Iranian capital, Tehran. 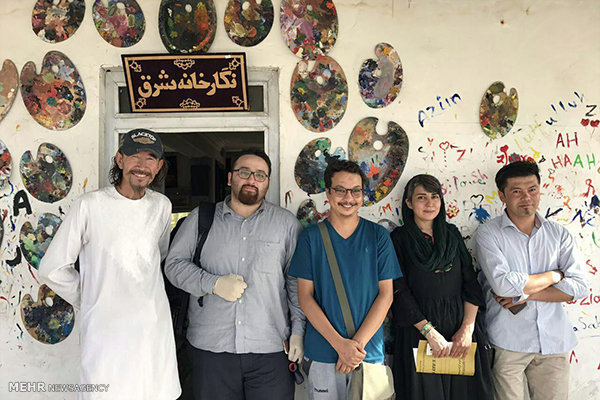 It all started in 2015 when I made a completely personal trip to Mazar-i-Sharif (Afghanistan’s second largest city). During that visit, I had the opportunity to communicate with and meet Afghan people. When I returned, I missed that region. I went back there, this time to Herat. During my second trip, I met Afghan people. As I am a sculptor myself, I felt that I could do something for the Afghan society in that field of art.

The idea was that I wanted to bring works of art together and organize and exhibit to put them on show. As there was no chance in Afghanistan to hold and exhibition where artworks could be seen and reviewed, and there were few people who would be interested to visit the exhibit, I thought I could hold the event in Tehran, so that Iranians, too, would be able to see how good Afghan artists are. 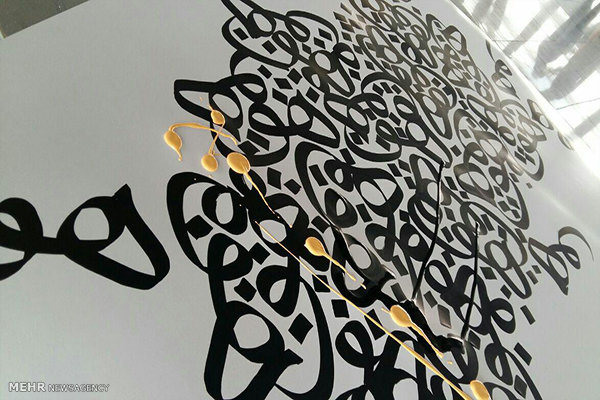 I am an expert in sculpturing and I work with children of labour in Iran. There are many Afghan children among them. They are very frustrated and lonely. It was important for me to make them see the talent of the artists of their country and feel proud. I wanted them to understand that they are not that lonely, and that some of their fellow countrymen have achieved success. I wanted them to know that they can, if they want, weather the hardships of immigration and cope with the loneliness of living in another country. In order to involve more people in the exhibition, I was looking for different artists. Accordingly, I managed to identify and contact over 200 Afghan artists across the globe. I could get in touch with, some sooner and some later, but I finally made friends with all of them and I hope this friendship will last. It took eight months to identify and contact the artists. Afterwards, I began planning and organizing the exhibition. Today, 140 works by 53 Afghan artists are on display at the exhibit. The works of art are in the fields of painting, calligraphy, photography, sculpturing, etc. 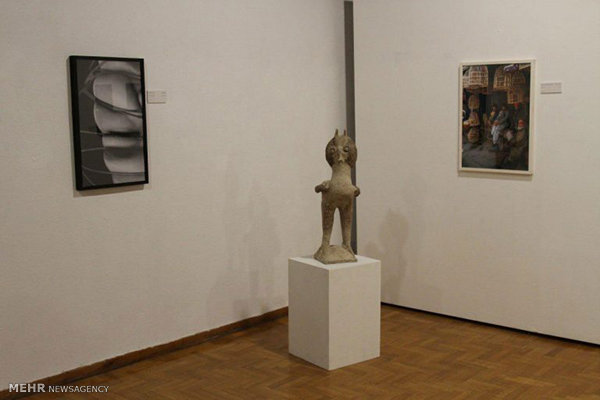 Art Can Push Back Frontiers

I heard different viewpoints about the exhibition from different people, from immigrant children to the other visitors who had come to the exhibition. Their words were very promising. Children of labour and the ones attending “literacy classes” (where they learn to read and write) also visited the exhibition and were re-energized by the event. They even said they would like to be an artist and put their works on show at such an exhibition one day. I, too, wanted to see their motivation, and I was happy to have been able to encourage them.

The workshops we held on the sidelines of the exhibition were marked by a very good relationship between Iranian and Afghan artists and led to several taboos being broken. Everyone was speaking of their problems, and they managed to communicate with each other. Art is so powerful and can do things that statesmen cannot. After the exhibition and its workshops were held, I believed that we could push back the frontiers with the help of art. 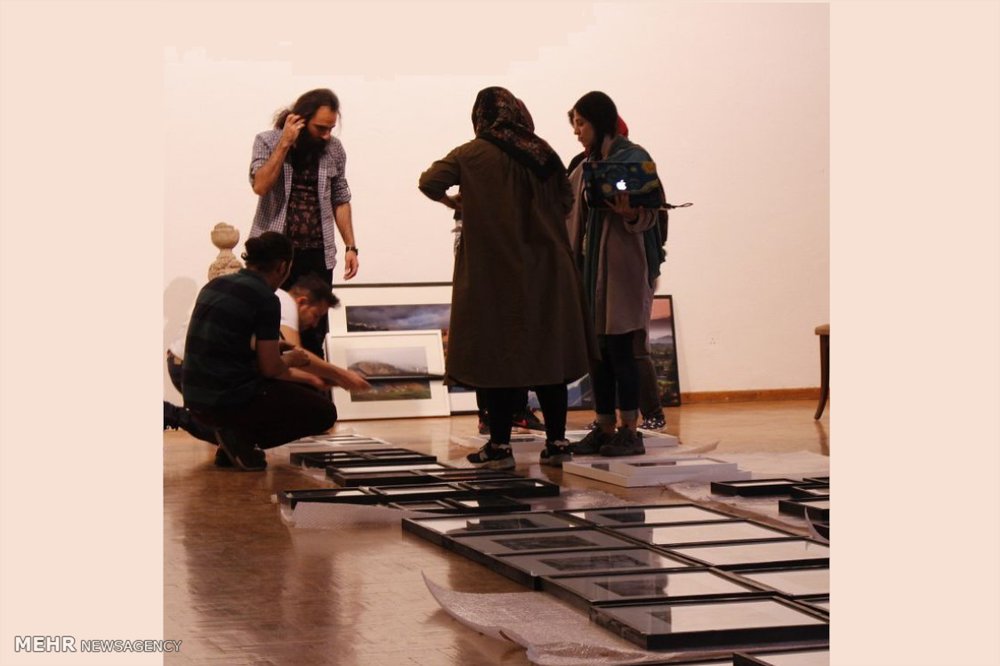 Kaveh Kavoosi, one of the organizers of the Painting Workshop, says the event was warmly welcomed by the participants.

“The workshop was running from morning till night, making it possible for artists to talk together about their works, to discuss culture and, in fact, they had good interaction with one another. The works of art present at the workshop are to be put up for sale on the closing day in favour of the Afghan children of labour who are in Iran (The proceeds will go to them),” he said.

The main aim of the workshops was to set the stage for cultural exchanges to take place, exchanges between two nations which were once not separated from each other, and now, regardless of political issues, have come together under the umbrella of art, which mainly focuses on peace and security.