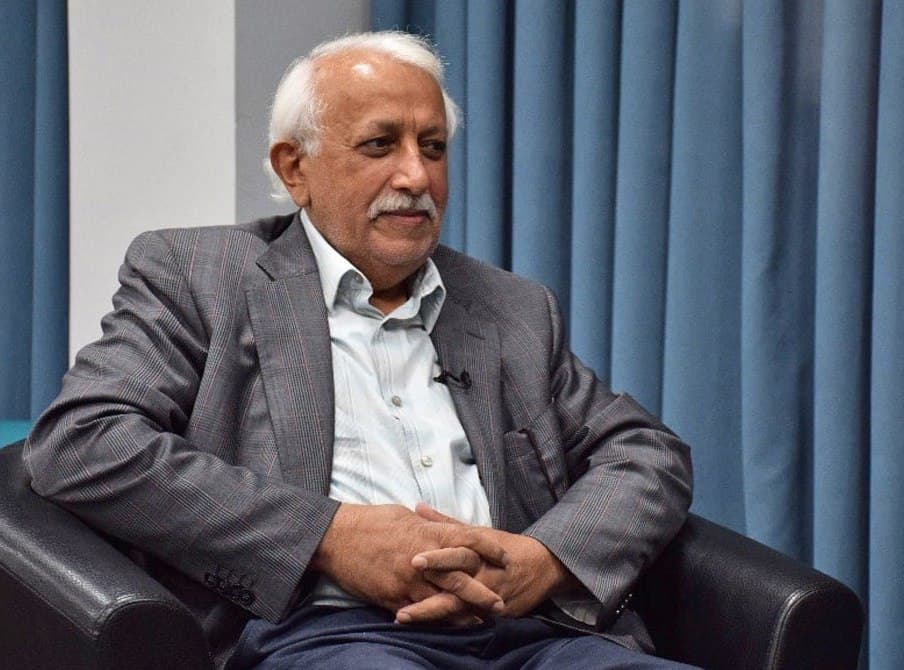 A former senior diplomat at Iran’s Foreign Ministry says the recent positive reactions from the US government indicate progress in the talks to revive the 2015 nuclear deal.

“It seems a series of new developments have taken place and some sort of progress, from the points of view of both sides, have been achieved. Both the role Russians are playing and the positive reaction from the Americans show that steps have been taken toward progress and agreement,” Qassem Mohebali, former director general of Middle East affairs at the Foreign Ministry, told Entekhab newspaper.

“Currently, talks are focused on the details and naturally a political decision is needed before a final agreement is reached.”

He also mentioned the visit by the deputy foreign minister of South Korea to Vienna with the stated aim of “resolving the issue of frozen Iranian assets”.

“South Korans are interested to maintain and expand their ties with Iran but their major problem is the US sanctions and that they cannot release Iranian assets.” Mohebali said.

The former diplomat then addressed the presence of Saudi diplomats in Vienna and unconfirmed reports that they held meetings with the US special envoy on Iran Robert Malley.

“This time both Saudi Arabia again considers itself part of the proceedings and the Americans, in contrast to the administration of [former US President Barrack] Obama, are willing to advance the matter in coordination with Saudi Arabia, Israel, South Korea and other parties who are somehow considered the beneficiaries in the nuclear deal issue. All of these fall within the same framework. Now, some may be in the positive direction, like South Korea, and others, such as Israel, may seek to exert pressure so that the US does not back down on its demands and their own interests are maintained.”