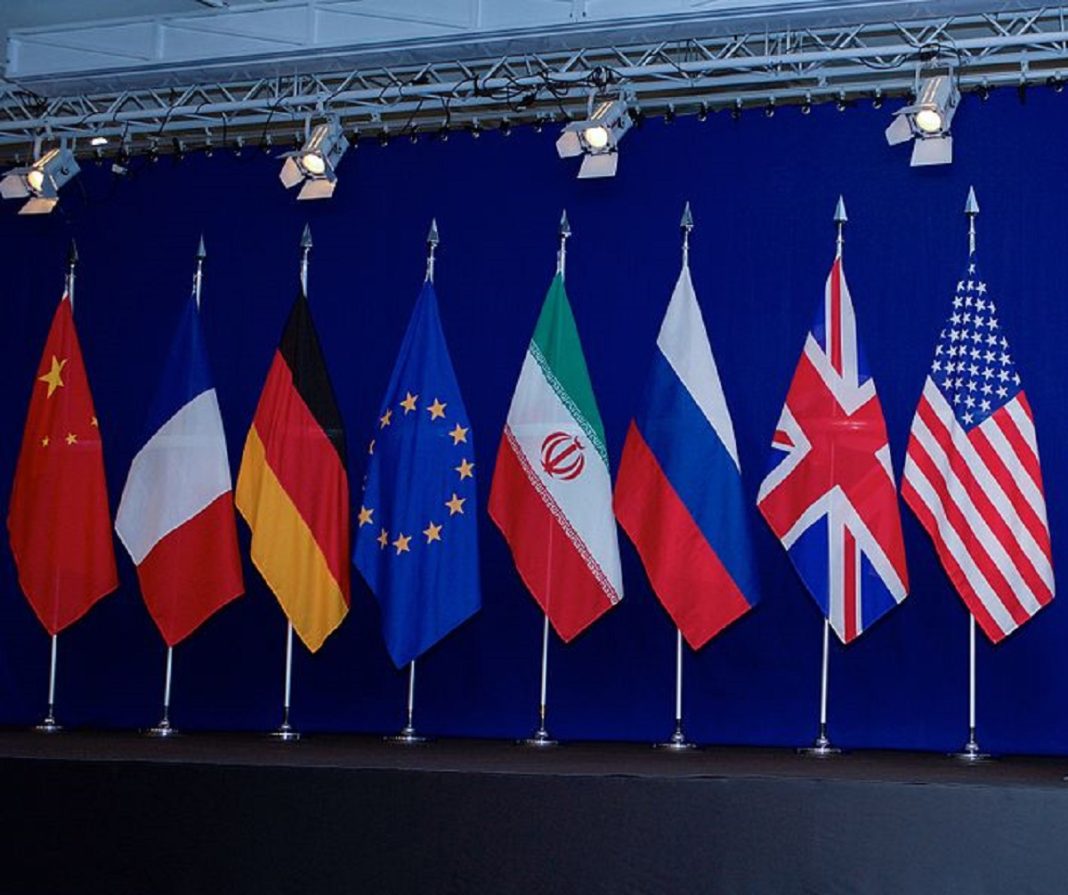 A former Iranian legislator says only a few people in the country are opposed to the 2015 Iran nuclear deal known as the Joint Comprehensive Plan of Action (JCPOA).

He criticized the opponents of JCPOA, and said a “rootless current” is attacking Iranian negotiators in Vienna and showing the same behavior toward Iranian negotiators now as it did toward the negotiating team in talks during the tenure of the previous Iranian administration.

He reiterated that the policy adopted by Iran’s negotiating team is the same as the one announced by Iran’s Supreme National Security Council, whose decisions and directives are in conformity with the course of action desired by Iran’s Islamic Revolution Leader Ayatollah Seyyed Ali Khamenei.

Elsewhere in his remarks, the former MP dismissed the US as the main obstacle to the revival of the JCPOA during talks in Vienna.

“It was the US that first imposed sanctions on Iran and then unilaterally withdrew from the JCPOA,” he explained.

“And they even seized an Iranian oil tanker while the recent talks were underway,” he said.

The ex-lawmaker urged Washington to apologize and return to its commitments under the JCPOA, and to meet the Iranian negotiating team’s demands.