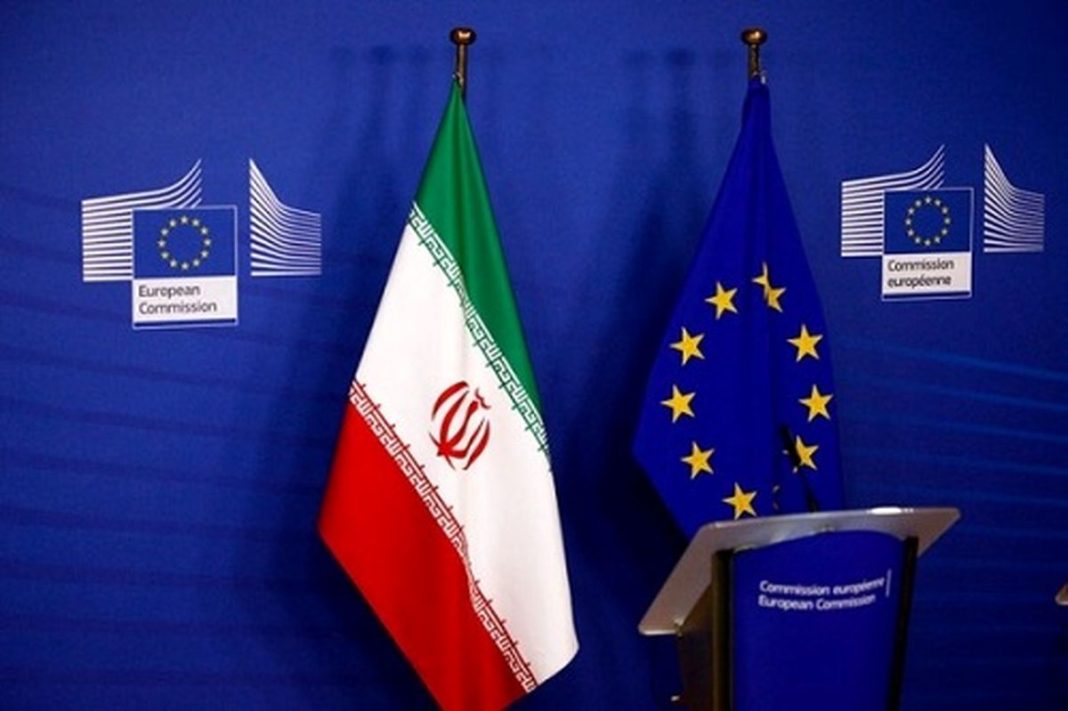 An ex-Iranian lawmaker warns that a possible escalation of tensions with the Europeans could push them to refer Tehran’s nuclear case back to the UN Security Council, criticizing incumbent Foreign Ministry officials for what he describes as inaction in the face of the increasing frictions.

In an interview with ILNA, Heshmatollah Falahatpisheh, who formerly chaired the Iranian Parliament’s National Security and Foreign Policy Committee, said he believed Tehran’s ties with Europe is increasingly resembling those with the United States — which Iran considers an enemy — over the past decade.

He said there have been attempts at spreading the enmity and dispute between Iran and the US to Europe as well.

Falahatpisheh said the tensions will hit a new high if the UK and the Europeans list Iran’s Islamic Revolution Guards Corps (IRGC) as a “terrorist” organization, a scenario which will probably be met with an Iranian response.

The former lawmaker said Iran needs to develop a mechanism aimed at stopping the tensions, but the current team at the Iranian Foreign Ministry does nothing except issuing statements.

He cautioned the Iranian government against the repercussions of unbridled tensions with Europe, saying such a situation could prompt the Europeans to activate the so-called “snapback” mechanism stipulated in the 2015 nuclear deal, which would restore international sanctions on Iran.