Ex-diplomat: Iran’s economy should not be held up by JCPOA 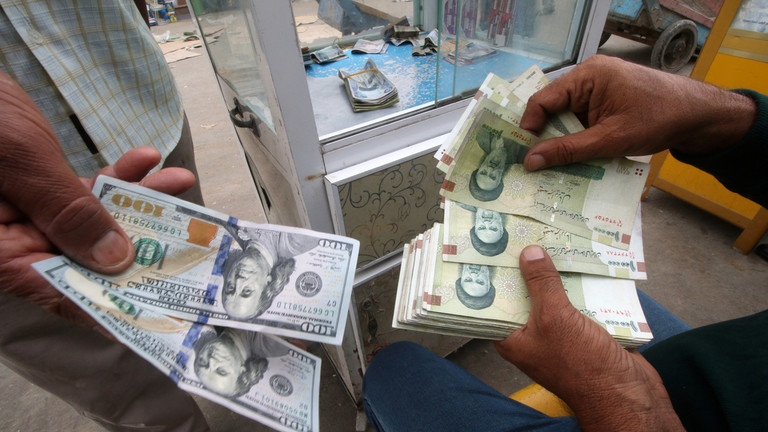 Iran’s former foreign ministry spokesman says the country’s economy should not be held back in anticipation of what might come out of negotiations underway in Vienna between Tehran and other signatories to the 2015 Iran nuclear deal.

Ramin Mehmanparast made the comment while highlighting that the administration of Iranian President Ebrahim Raisis has adopted a balanced foreign policy.

“If we feel the other side does not intend to make good on its commitments or wants to add new conditions or to make excessive demands by looking down on us, then we can continue our course regardless of the JCPOA issue,” he said.

In order to get rid of the problems, he explained, the root causes of the existing pressure should be detected and reviewed.

“If the government wants to neutralize sanctions, it should be able to follow an economic path well regardless of the JCPOA,” said the former spokesman referring to the Iran nuclear deal known as the Joint Comprehensive Plan of Action.

“First, the government should cut down heavy state expenses, and, through a well-planned policy, downsize the government and reinforce the private sector,” he said.

“In order to strengthen the private sector, attention should be paid to both production and exports,” the veteran diplomat noted.

“So, in order to wean the country and its economy off their dependence on the JCPOA, we should have a mechanism to make up for the budget deficit by downsizing the government and reducing state costs,” he explained.