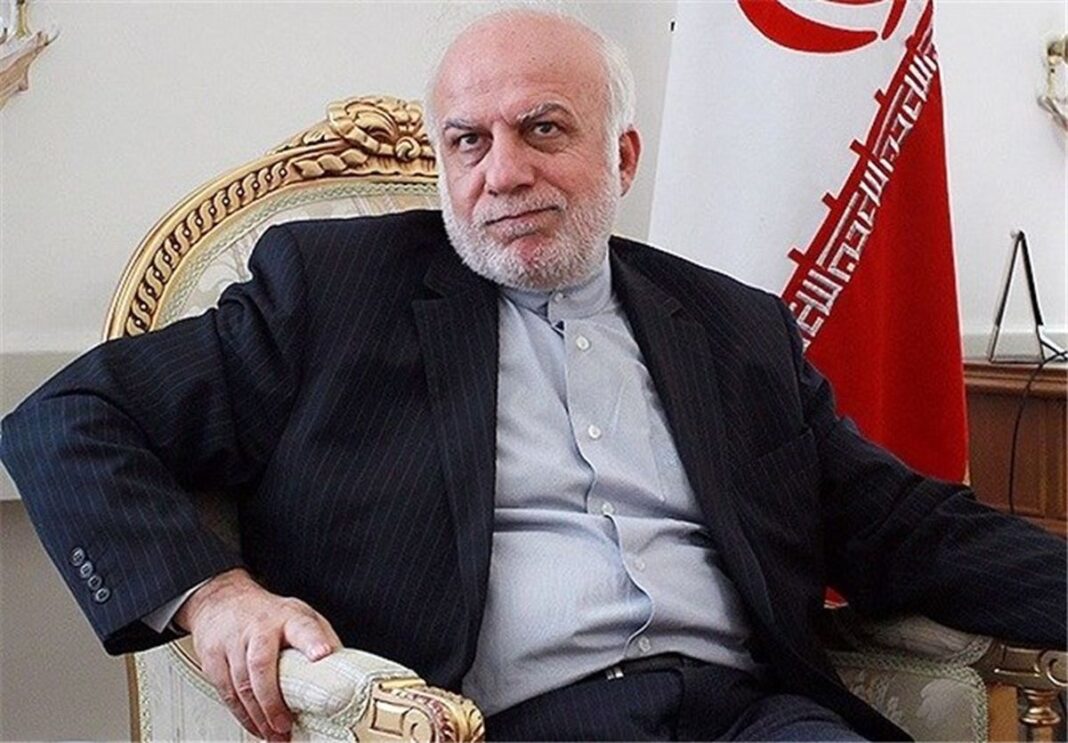 Ebrahim Rahimpour told Etemad Newspaper that China, and even Russia, wouldn’t stand on ceremony in their dealings with Iran. According to the former deputy foreign minister, the Chinese and the Russians had good ties with Iran during the tenure of former presidents Mahmoud Ahmadinejad and Hassani Rouhani.

He however said if Moscow and Beijing deem it in their interest and think that Iran’s actions are going their way or serve their interests, they use their levers including their veto power at their own discretion.

Rahimpour singled out China, saying it intends to play a more robust role in the region and “my prediction is China’s role will gradually grow bigger”.

“I’m confident that the Chinese are not after making any military commitments in our region”, he said.

The former deputy foreign minister of Iran added that basically, Beijing does not need to create any military and security obligations for itself in West Asia because it will achieve its goals and interests in the region using its economic and financial clout.

Rahimpour noted that it’s preposterous to imagine that Iran can build considerable momentum in its trade relations with China while the Islamic Republic is under sanctions.

He also advised officials to not think China is only seeking to sign a 25-year cooperation agreement with Iran, adding Beijing will not hesitate to enter into similar agreements with other countries like Saudi Arabia, Qatar and Pakistan.

He also underlined that the 25-year deal with China made too much noise and “we are not seeing any actions that would match that noise”.