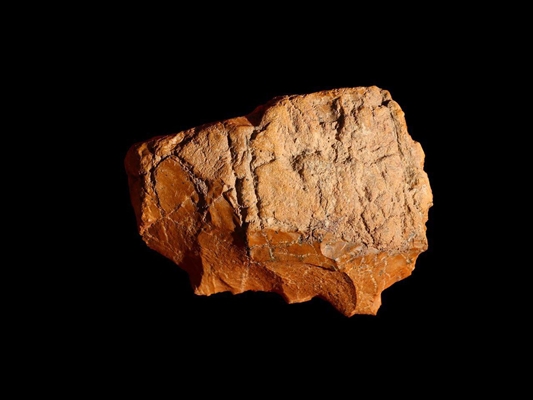 Archaeological studies have found traces of early human life in the Iranian city of Bandar Abbas that go back to more than 5,000 years ago.

Stone artifacts have been identified by archaeologists near the village of Bangelayan in Bandar Abbas. These stone handicrafts include mother stone, related parts, simple chips, jagged and scratching tools that are dispersed across the region.

Initial investigations show that early humans of the Paleolithic period in this place, in addition to making stone tools, probably used these tools for activities such as slaughtering of the hunted animals.

According to Director General of Hormozgan Province Cultural Heritage, Tourism, and Handicrafts Department, due to the vastness of the area, the diversity and density of the handmade stone crafts has turned the region into one of the most important Paleolithic sites identified behind the northern coasts of the Persian Gulf and the Makran region.

Early humans may have been present in the region, but further research is needed to determine their lifestyles.

Mother Stone is a folded stone or slate or a large piece of rock from which they cut and made tools for slaughter and peeling.

This case is being prepared to be registered in the National Heritage List.