‘EU’s Channel for Trade with Iran to Become Operational Soon’ 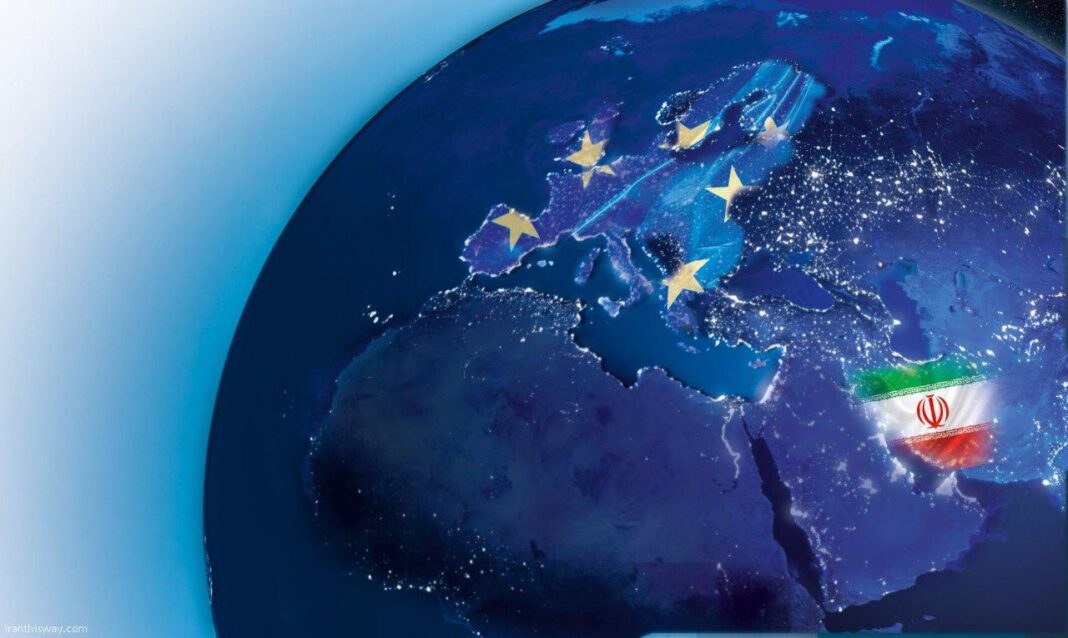 The European Union’s long-awaited mechanism known as the Special Purpose Vehicle (SPV) to keep financial ties with Iran under the US sanctions is set to become operational in the near future, said a spokesperson of the bloc.

In an interview with IRNA, the spokesperson said the EU is completely committed to the Iran nuclear deal as a sign of its respect for all international and security treaties in the world.

“The EU expects the Islamic Republic to play a constructive role in this field and remain committed to its pledges under the nuclear accord,” he was quoted as saying.

The spokesman who spoke on condition of anonymity went on to say that the JCPOA is based on certain bases, and as the International Atomic Energy Agency (IAEA) has confirmed in 13 reports, Iran remains fully committed to its pledges under the deal.

“As the Islamic Republic of Iran has always underlined, its nuclear program is totally peaceful and the IAEA’s reports reveal no deviation in it,” he said.

The spokesman then noted that there is no peaceful alternative to the nuclear deal and that the EU has adopted effective strategies to preserve the JCPOA following the US withdrawal from the deal.

“We have already updated the regulations of blocking banking accounts as well as offering facilities by the European Investment Bank. Meanwhile, the European sides of the JCPOA, France, Germany and UK are fully committed to preserving the nuclear accord and continuing their trade ties with Iran through the Special Purpose Vehicle,” he said.

He underlined that the SPV is on the verge of becoming operational.

The Iran nuclear deal was signed in 2015 after marathon talks between Tehran and the P5+1 group of countries. But US President Donald Trump unilaterally left the deal in May 2018 and re-imposed his country’s sanctions on the Islamic Republic.

The remaining sides of the JCPOA have unanimously condemned the US for the illegal withdrawal and declared on various occasions their commitment to the deal. They also underlined that Iran should be able to reap the economic fruits of the deal.

To this end, the EU has already provided European firms with a legal chance to keep their ties with Iran without any concern about the US sanctions.

Meanwhile, the bloc is working on the special mechanism (SPV) to maintain its financial ties with Iran.

Mogherini Not to Attend Warsaw Conference on Iran

The spokesman then referred to the upcoming Iran-focused conference to be held in the Polish capital of Warsaw and said the European Union Foreign Policy Chief Federica Mogherini will not take part in the event due to her tight schedule.

Earlier, Iranian Foreign Minister Mohammad Javad Zarif lashed out at the conference due to be held by the US next month, describing it as a “desperate circus” that will disgrace the participants.

His comments came after US Secretary of State Mike Pompeo told Fox News in an interview that Washington will jointly host the global summit focused on Iran and the Middle East in mid-February in Poland.