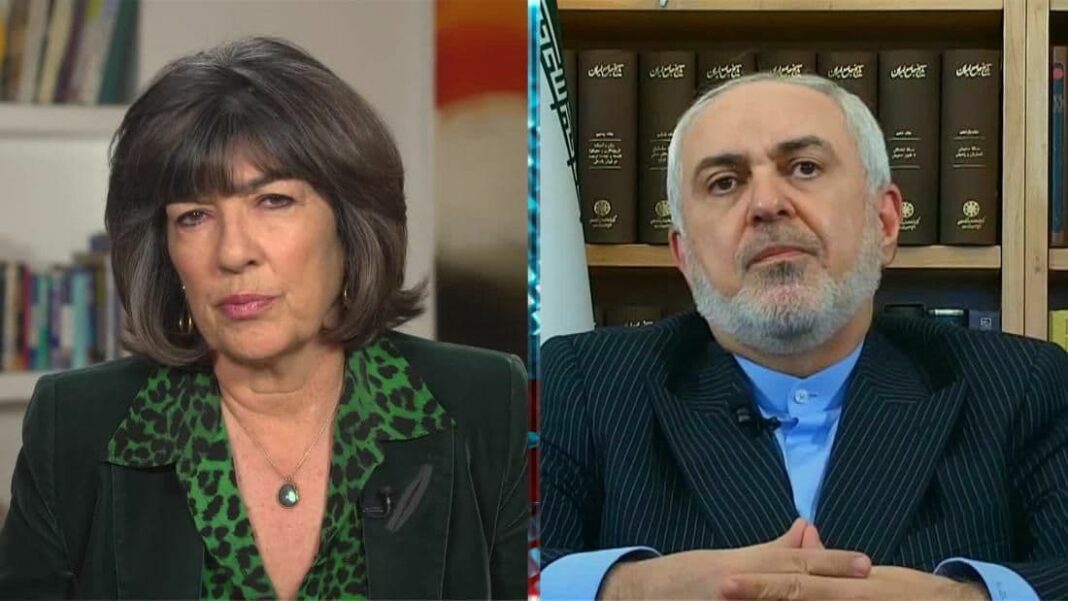 Iranian Foreign Minister Mohammad Javad Zarif says EU Foreign Policy Chief Josep Borrell can resolve the “Mexican standoff” between Iran and the US over the two sides’ return to compliance with the 2015 nuclear deal in his capacity as the JCPOA coordinator.

Zarif made the remarks in an exclusive interview with CNN’s Christiane Amanpour on Monday evening.

“Clearly there can be a mechanism to basically either synchronize [Iran and US moves] or coordinate what can be done. The JCPOA has a built-in mechanism, which is the joint commission. The joint commission has a coordinator … who can sort of choreograph the actions needed to be taken by Iran and the US,” Zarif said.

He said Iran’s moves have always been monitored and verified by the International Atomic Energy Agency (IAEA), and Iran has shown that is fulfils its promises.

“The side that has not been able to show that it fulfils its promises has been the United States. So the US needs to prove its bona fide. Iran has already proven its bona fide,” he added.

Zarif said the reason why Iran has moved away from its JCPOA commitments is the US’ move to impose a full economic war against Iran.

“First of all the United States must establish its bona fide, to come back to the nuclear deal. The US is not in the nuclear deal because of its own decision to withdraw without taking the routes that were available to it within the nuclear agreement,” he added.

When asked about the US call for inclusion of non-nuclear issues in the JCPOA, Zarif said the 2015 nuclear deal between Tehran and world powers, officially known as the JCPOA, did not include Iran’s defensive capabilities because the US was not prepared to stop its arms sales to the region as a precondition.

“The nuclear deal was negotiated based on what we could agree and what we could not agree. This is the deal that was made,” Zarif said.

“The United States has to accept that … we decided not to agree upon certain things, not because we neglected them, but because the United States and its allies were not prepared to do what was necessary. Is the US prepared to stop selling arms to our region?”
Zarif said Iran “spends a seventh of Saudi Arabia on defence, with 2.5 times its population”.

“The United States was not prepared to discuss these issues when we negotiated the nuclear deal. That’s why we agreed to limit the deal,” Zarif noted.