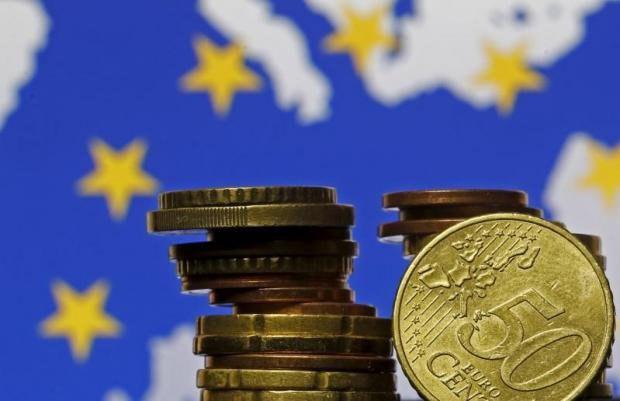 Europe is seeking to open up a banking channel to allow conduction of transactions with Iran, as part of measures to protect European companies doing business in Iran against Washington’s move to re-impose anti-Tehran sanctions, an Iranian official said.

“Europeans are after creating a banking channel to allow funding [of projects] and financial transactions,” said Behrouz Kamalvandi, the spokesman for the Atomic Energy Agency of Iran.

Speaking in a Saturday press conference, Kamalvandi said Europeans are working hard to finalize a mechanism to counter anti-Iran US sanctions.

“They are trying to activate the mechanism before August 8, when the US sanctions on Iran will be restored, to protect their companies so they are not obliged to observe extra-territorial sanctions imposed by other countries,” Kamalvandi said, according to Fars News Agency.