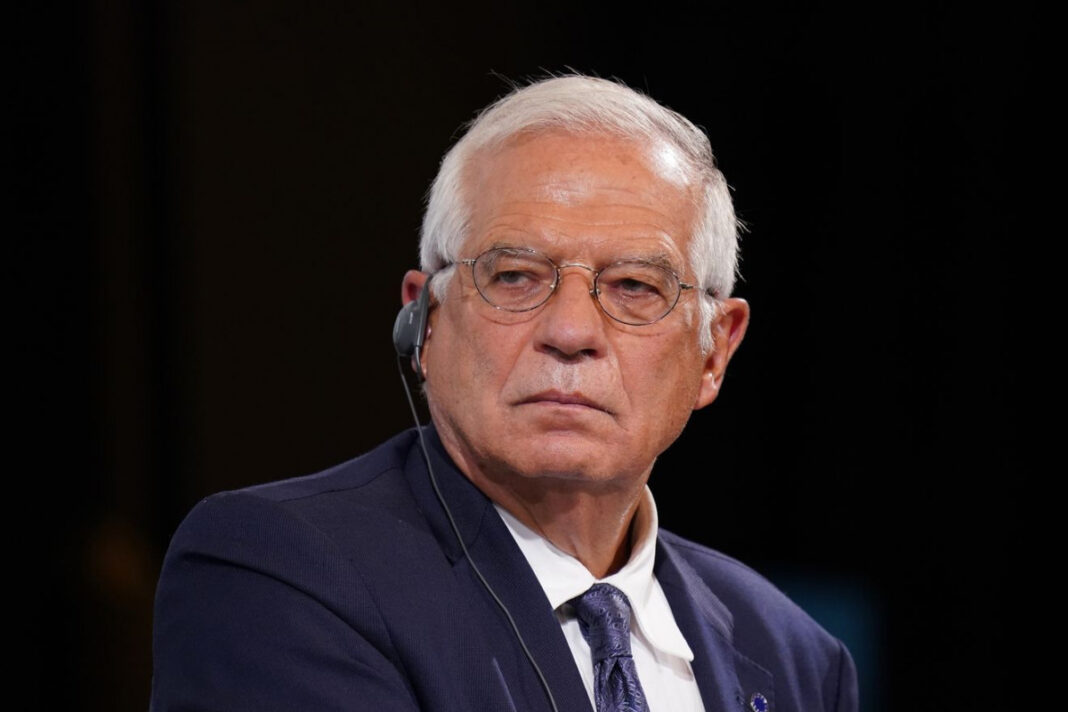 European diplomats are optimistic about efforts by Iran and the US to close remaining differences on steps to revive the 2015 nuclear deal in the near future, EU high representative for foreign affairs Josep Borrell says.

Both sides are considering written proposals and “I see that we are in the last meters of the game”, Borrell told reporters at the conclusion of a two-day visit to Washington, DC.

He endorsed Washington interpretation of the quick timeline for wrapping up indirect US-Iran talks in Vienna.

The talks will have to conclude before advances in Iran’s nuclear program make the 2015 Joint Comprehensive Plan of Action (JCPOA) nuclear deal impossible to restore, he stated.

Borrell said, “There is a US offer, there is a counter-offer.”

“I don’t if know it’s going to be one week, two weeks, three weeks, but certainly we are in the last steps of the negotiation,” he added.

The EU’s foreign policy chief noted reaching agreement was “the most important problem” but that he was hopeful of a breakthrough “because both sides have been showing willingness.”

The nuclear negotiations resumed on Tuesday in Vienna after being halted at the end of last month. Talks come after parties in recent weeks cited progress in seeking to revive the 2015 accord.

On Monday, Foreign Ministry Spokesman Saeed Khatibzadeh said Iran is waiting for the US to change its behavior in practice.
Speaking at his weekly press briefing, Khatibzadeh added that all statements about positive talks must now translate into action.

He noted that Iran is after a good and reliable deal in Vienna and the US must pay the price for violating the Iran nuclear deal and UN Security Council Resolution 2231.

The spokesperson urged the European parties to the talks to end their inaction regarding the US violations.