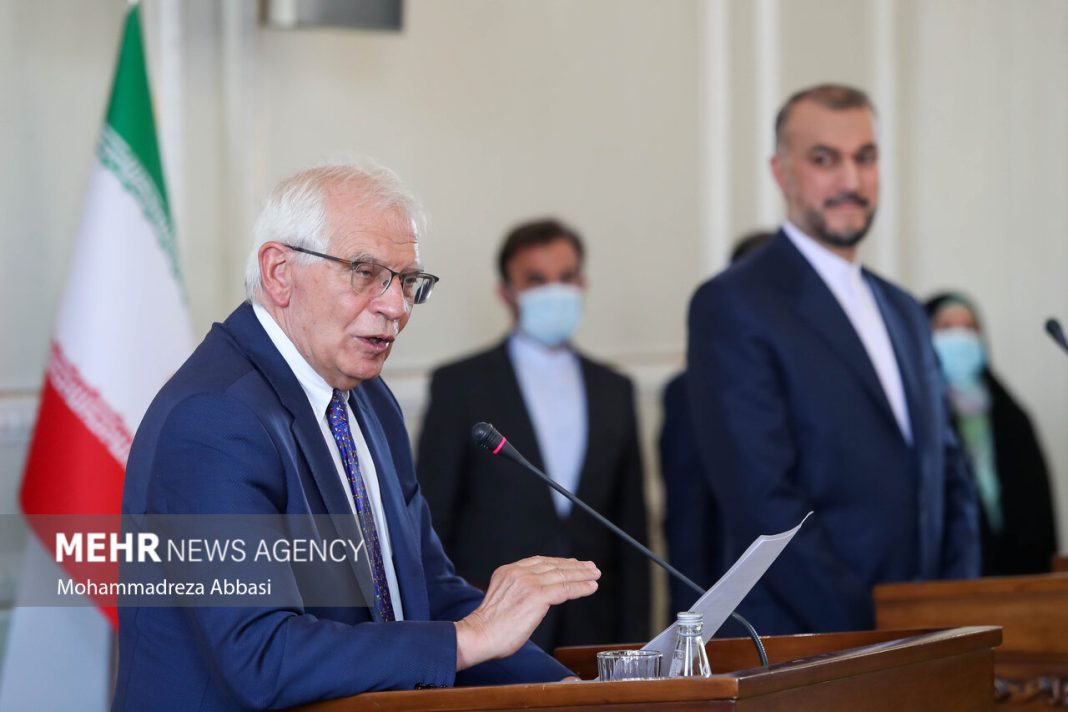 EU Foreign Policy Chief Josef Borrell has said during his visit to Tehran, the Vienna talks will resume with the aim of reviving the 2015 nuclear deal. He made the comments at a joint press conference with Iranian Foreign Minister Hossein Amirabdollahian on Saturday.

Borrell described his trip to Iran as important and said the goal of his visit is to break the impasse in the Vienna talks and to defuse tensions.

He added that all sides will resume the negotiations immediately and that this decision has been made in Tehran and Washington.

Borrell added that his team will be in Vienna to make necessary arrangements for the resumption of the talks.

The Iranian foreign minister also said that his talks with the EU foreign policy chief were positive and comprehensive.

Amirabdollahian said he told Borrell that Iran is ready to resume the Vienna negotiations.

He added that any move that adversely affects Iran’s economic interests will be unacceptable to the Iranian government. 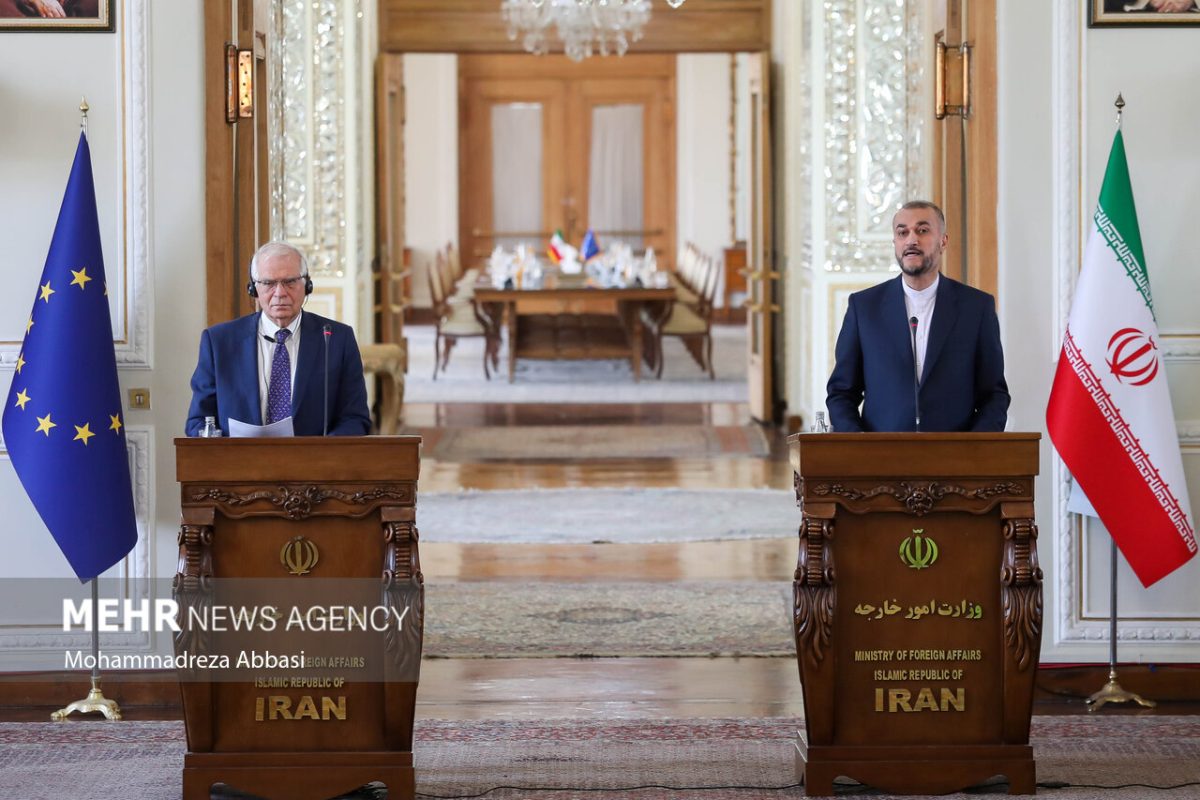 The top Iranian diplomat said Tehran will however make efforts to resolve disputes with the other sides in the Vienna talks.

Talks between Iran and the P 4+1 group of states, namely Russia, China, France, Britain and Germany, aimed at reviving the Iran nuclear deal, JCPOA, and lifting of the anti-Tehran sanctions, have stalled for a few months.

Iran blames the US excessive demands for the impasse saying if the other parties to the negotiations return to their commitments under the nuclear deal, it will follow suit.