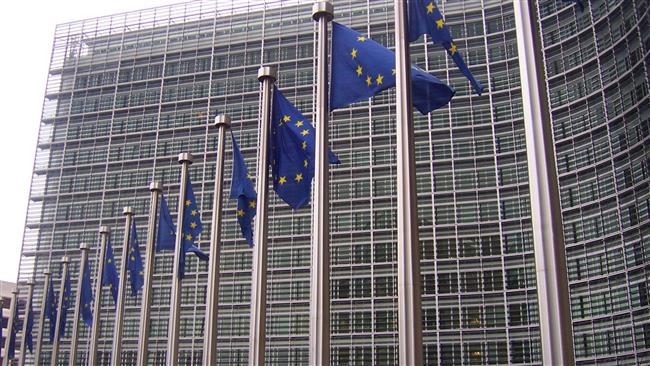 The European Union has extended a freeze on sanctions imposed against Iran over its nuclear program after talks between Tehran and the P5+1 group of countries reached a conclusion.

After 18 days of marathon talks in the Austrian capital of Vienna, Iran and the P5+1 group of world powers – the United States, Britain, France, China, Russia and Germany – reached a conclusion on the Joint Comprehensive Plan of Action (JCPOA), which will put limits on Iran’s nuclear program in exchange for the removal of sanctions against the Islamic Republic.

“Following the agreement reached on 14 July 2015 in Vienna on the Iranian nuclear issue, the Council has prolonged until 14 January 2016 the suspension of EU restrictive measures,” the European Council said in a statement on Tuesday.

“This will allow the EU to make the necessary arrangements and preparations for the implementation of the new Joint Comprehensive Plan of Action,” the statement added.

According to the conclusion text, the nuclear-related economic and financial restrictions imposed by the United States and the EU targeting the Iranian banking, financial, oil, gas, petrochemical, trade, insurance and transport sectors will be annulled.

Based on the text of the nuclear conclusion, the UNSC sanctions against Iran, including all economic and financial bans, will be lifted under a mutually agreed framework and through a new UN resolution.