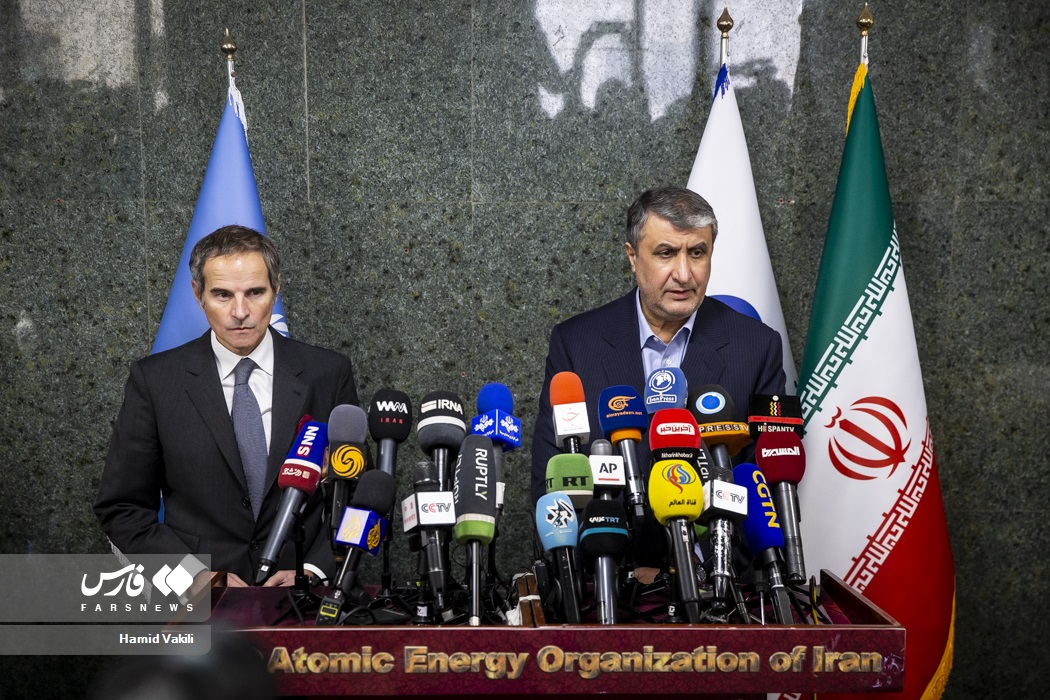 Iran’s atomic chief says the relationship between Tehran and the International Atomic Energy Agency will not be affected by politics.

“The regulations and our relations are technical and professional…political influence cannot take our relations out of the framework of the agency’s rules and regulations,” Head of Iran’s Atomic Energy Organization Mohammad Eslami said on Friday evening.

Eslami referred to the recent visit of the Director General of the International Atomic Energy Agency Rafael Grossi to Tehran, saying the trip was part of Tehran-IAEA mutual interaction.

The Iranian atomic chief said the Islamic Republic will never allow the enemy influenced by Zionists to make unfounded allegations against Iran.

During Grossi’s visit to Iran last week, Iran and the U.N. nuclear watchdog agreed on a three-month plan for resolving the agency’s open questions. The agreement is believed to have boosted the chances of an agreement between Iran and the P4+1 to revive the 2015 nuclear deal.