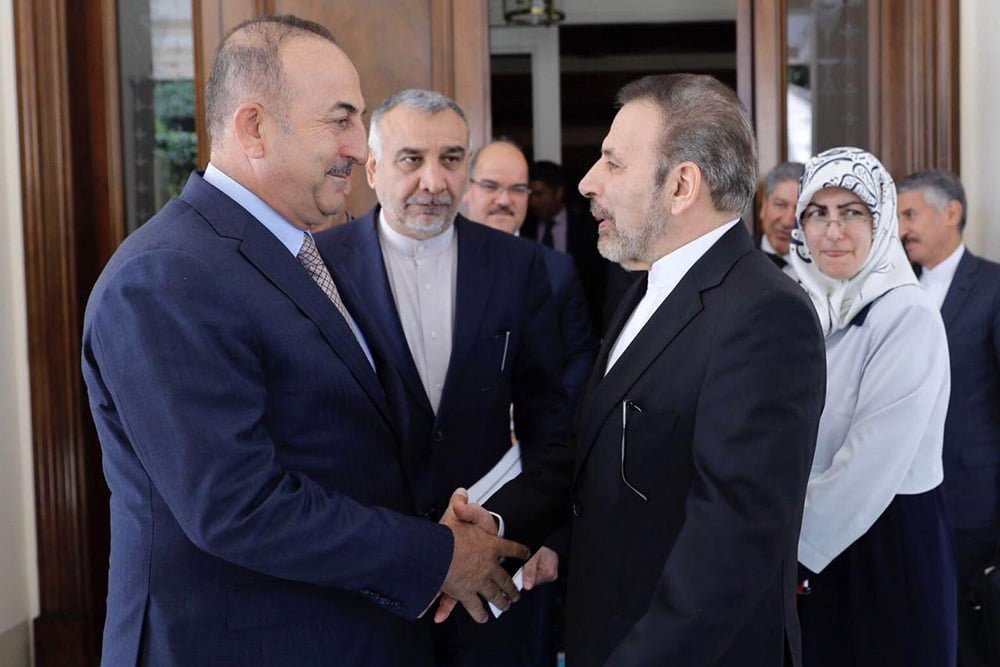 During the Thursday meeting, Vaezi discussed the latest developments on the Iran nuclear deal, the re-imposition of the US unilateral sanctions on Iran and the stance of the Islamic Republic towards them.

He also underlined the Islamic Republic’s will to resist against the sanctions and make the US regretful.

The Turkish president, in turn, expressed delight at receiving President Rouhani’s letter and underlined once again Turkey’s will to continue its cooperation with Iran.

He also said Turkey is interested in exploring ways to expand its bilateral relations with Iran and remove any possible obstacles in the way.

Erdogan then expressed hope to visit his Iranian counterpart Rouhani in Iran in the near future.

In a post on his Twitter account after the meeting, the Turkish top diplomat said he and the Iranian officials discussed the current issues in the two sides’ relations.

Upon his arrival in Ankara, Vaezi said his visit was aimed at congratulating Turkish President Erdogan on his victory in recent presidential election in Turkey and the main political change he made in the political system of the country.

According to Vaezi, given the good relations between Iran and Turkey presidents, the two countries have held regular meetings to discuss their bilateral relations in political and economic fields  as well as regional and international issues.

He also noted during his meetings with Turkish officials, he would discuss mutual relations and press ahead with earlier plans and treaties between the two sides.