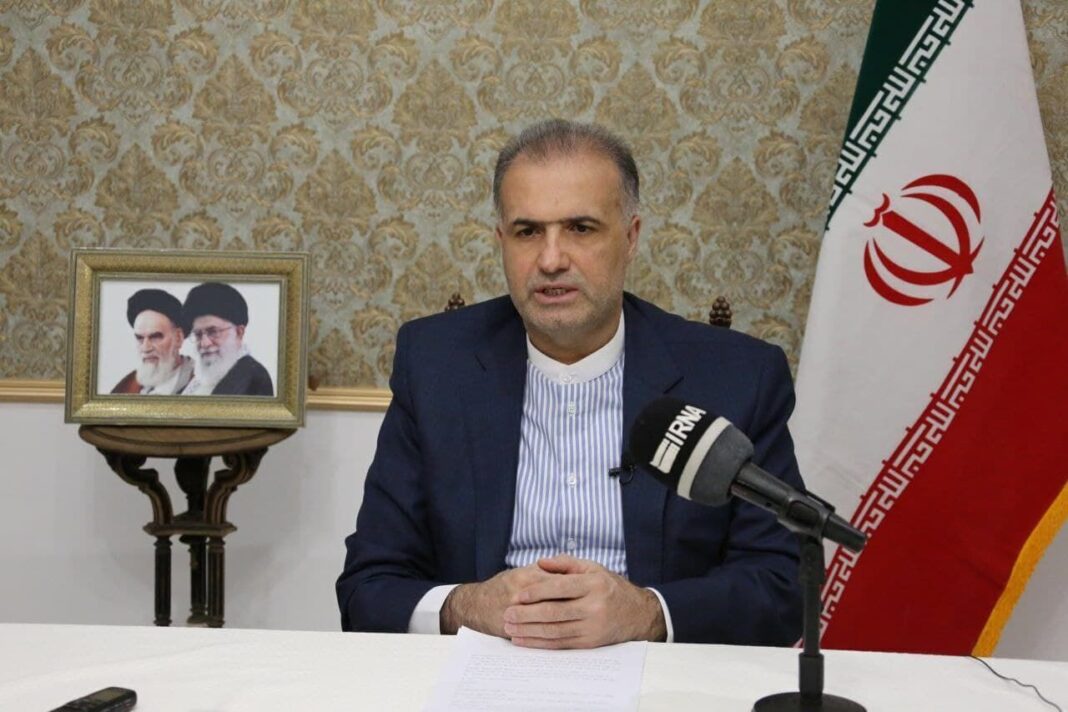 Iran's Ambassador to Russia says there has been a considerable increase in Iran's exports to the Russian Federation in the current year.

“Russia imported $775 million worth of goods from Iran in the first 10 months of 2021, which is a new record in recent years,” Kazem Jalali said on Monday.

He said Russia’s import of Iranian goods increased by 122% in the first 10 months of this year.

When the quarterly figures for the end of 2021 are out, it is likely that Russia’s total imports from Iran this year will reach a record $1 billion for the first time. The main items imported by Russia from Iran are agricultural products and summer crops, the Iranian ambassador added.