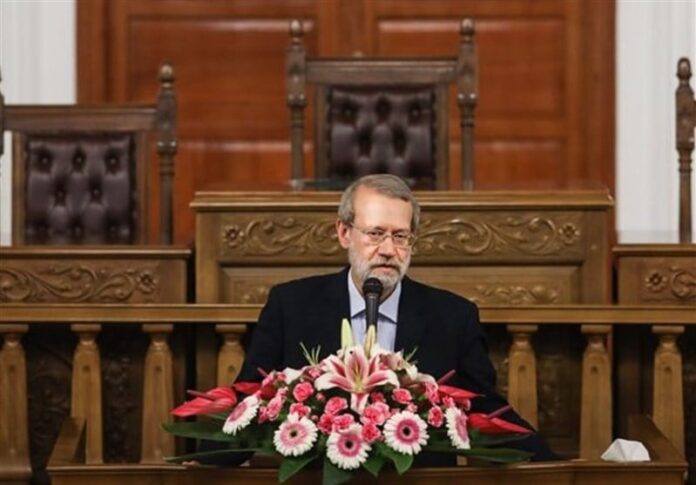 “According to the information we have received, the enemies’ intelligence services are seeking to harm (Iran’s) economy under the disguise of (other activities),” he said.

Larijani further emphasized that at any rate, it is very important to control the foreign exchange market’s situation.

“Enemies are seeking to prevent oil sales and banking transactions and, accordingly, they launched an army of guerrillas in suits to put pressure on Iran,” the parliament speaker went on to say.

The remarks came as the Iranian money, once again, plunged to a record low against the US dollar in the unofficial market, which is being offered for as much as 110,000 rials Monday.

On May 8, the US president pulled his country out of the Joint Comprehensive Plan of Action (JCPOA), a nuclear agreement achieved in Vienna in 2015 after years of negotiations among Iran and the Group 5+1 (Russia, China, the US, Britain, France and Germany).

After US President Donald Trump withdrew his country from the deal, his administration moved to re-implement the previous sanctions against Iran.

American authorities say the new sanctions would place “unprecedented economic pressure” on Iran and are seeking to impose sanctions against the countries that do not cut imports of Iranian oil to “zero” by November 4.