Enemies Would Be Surprised by Iran’s Defence Capabilities: Commander 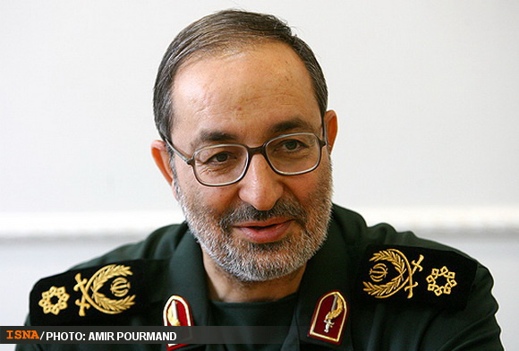 Deputy Chief of Staff of the Iranian Armed Forces Brigadier General Massoud Jazayeri said the adversaries are not aware of Iran’s military power in its entirety, stressing that they would be astounded by the defence capabilities of the Islamic Republic.

“The enemies of the Islamic Republic, and on top of them the Americans, Zionists [Israelis] and British, know of part of Iran’s power in different fields such as defence and missile (power),” General Jazayeri told Tasnim in an interview.

“Fortunately, because we rely on (domestic potential in developing defence power), enemies do not know about other parts (of Iran’s defence capabilities) and will not know about them any time soon, unless something happens,” the senior commander stated.

In that case, he said, it may be necessary that some of these capabilities be put into action, which would take the enemies by surprise, seeing how the Islamic Republic has advanced in defence so rapidly.

General Jazayeri further said that Iran has very good deterrent power and can defend itself very well but that the country, in accordance with its defence doctrine based on Islamic teachings, will never initiate a conflict.

Iranian officials have repeatedly underscored that the country will not hesitate to strengthen its military capabilities.