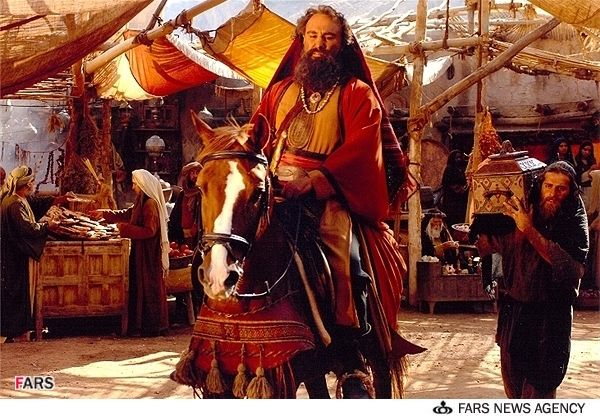 The movie director said the main aim behind his grand cinematic project is to denounce extremist moves by those who resort to violence in the name of Islam.

While Oscar-nominated Iranian filmmaker Majid Majidi’s religious blockbuster is scheduled to premiere in this year’s Fajr International Film Festival in Tehran, Al-Azhar and some Egyptian religious figures have called for a ban on the film, al-Bawaba news website reported.

Al-Azhar in its statement claimed that production of such movies undermines the sanctity and the lofty status of the messengers of God.

The center and some Egyptian scholars who are against the film say it depicts the Holy Prophet (PBUH) in image and voice, while Majidi has previously denied this.

“Because of my own beliefs, I am not, and was never, planning to depict his holy image in my film. These rumors are completely unfounded,” he had said in an interview before.

Produced by Mohammad Mehdi Heidarian, the film has been set to be released in Persian, Arabic and English.

Majidi has been quoted as saying that the main aim behind his grand cinematic project was to denounce the extremist moves by those who resort to violence in the name of Islam.

He said that movie goers have high expectation of his new project, and that the Iranian Muslims have asked him to battle against the wave of violence and extremism with this art.

Muslims are awaiting the message of love and kindness endowed by Prophet Muhammad (PBUH), Majidi noted, and said his new movie could be a manifestation of opposition to the extremists who spawn violence in Iraq, Syria, Lebanon, Pakistan and elsewhere.