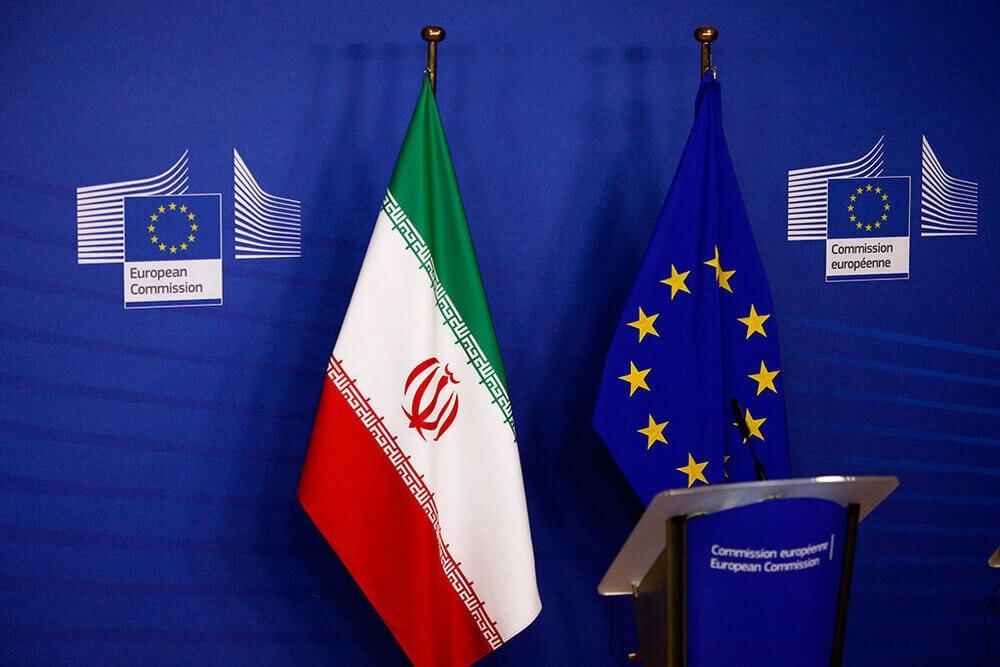 The foreign ministers of France, Germany, and the UK, known as the E3, have reaffirmed their full commitment to UN Security Council Resolution 2231 in a joint statement in response to US claims of returning the UN sanctions on Iran.

“Today marks 30 days since the US sought to initiate the ‘snapback mechanism’, which allows a participant to the JCPOA to seek the re-imposition of the multilateral sanctions against Iran lifted in 2015 in accordance with resolution 2231, adopted by the UN Security Council,” they said in the statement.

“France, Germany and the United Kingdom (“the E3”) note that the US ceased to be a participant to the JCPoA following their withdrawal from the deal on 8 May, 2018.

Consequently, the purported notification under paragraph 11 of UNSCR 2231 (2015), received from the United States of America and circulated to the UN Security Council Members, is incapable of having legal effect,” it added.

“It flows from this that any decisions and actions which would be taken based on this procedure or on its possible outcome would also be incapable of having any legal effect,” the statement noted.

“We remain guided by the objective of upholding the authority and integrity of the United Nations Security Council. The E3 remains committed to fully implementing UNSCR 2231 (2015) by which the JCPOA was endorsed in 2015. We have worked tirelessly to preserve the nuclear agreement and remain committed to do so,” the foreign ministers added.

In a separate statement, EU Foreign Policy Chief Josep Borrell said the “US unilaterally ceased participation in JCPOA on 8 May, 2018, and has subsequently not participated in any JCPOA-related activities.”

“It cannot therefore be considered to be a JCPOA participant State and cannot initiate the process of reinstating UN sanctions under the UN Security Council Resolution 2231,” he added in a tweet, which included a link to his statement.

The UK embassy in Tehran also tweeted on Sunday that the E3 remains committed to fully implementing UNSCR 2231 (2015) by which the JCPOA was endorsed in 2015.