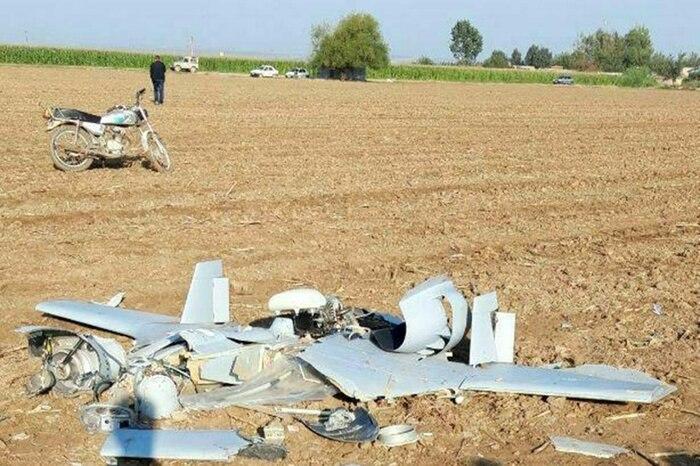 An unmanned aerial vehicle, which is said to be an Israeli-made drone belonging to the Azerbaijani military, has crashed in Parsabad Moghan County in Iran’s Ardabil Province.

A deputy governor-general of Ardabil said the crash has left no casualties or damages.
The drone, which military experts say is an Israeli-made IAI Harop, crashed near the Iranian border with the disputed Nagorno-Karabakh region, where Armenia and Azerbaijan Republic are fighting.

Local sources believe the drone belongs to the Azerbaijani army, as Baku regularly purchases weapons and military equipment from Israel.

However, the provincial official says investigations are underway to determine whether it is Azeri or Armenian.

Iran has repeatedly asked for settlement of the conflict and urged cessation of hostilities in Nagorno-Karabakh.

Dispute over Nagorno-Karabakh started in 1988 and led to a military conflict in 1992.
A couple of days ago, Armenian and Azeri foreign ministers agreed on a Russia-brokered ceasefire but violation of the truce suggests it is fragile.