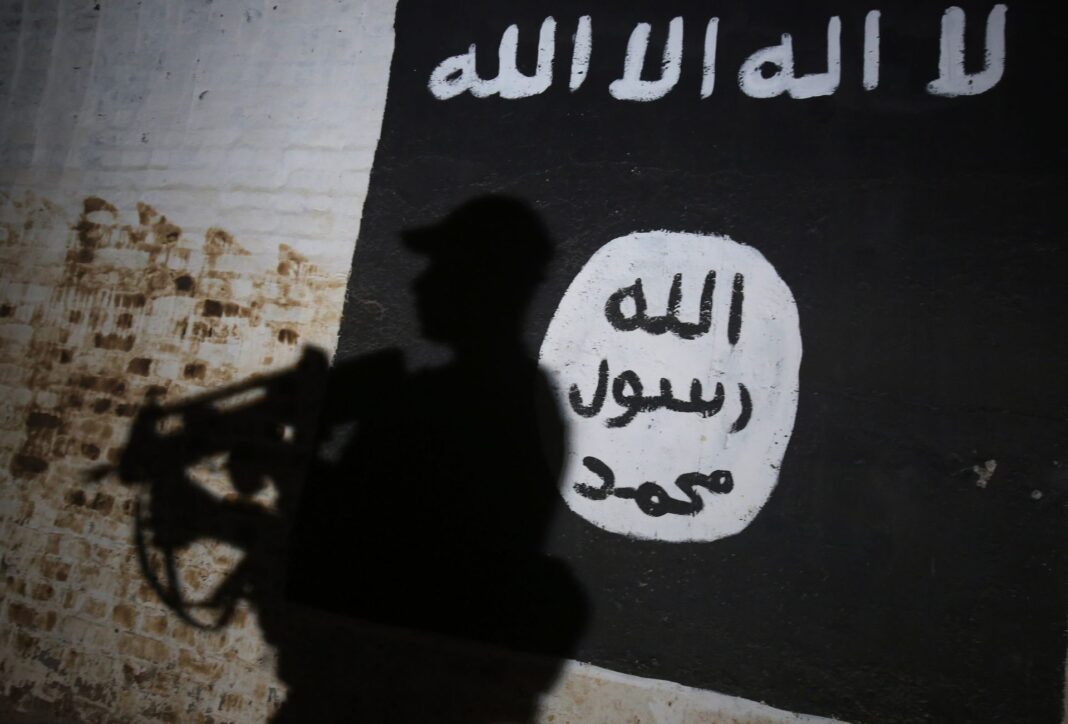 Fighting raged on Saturday between Daesh and Kurdish forces in northern Syria after attackers stormed a prison housing members of the armed group. At least 70 people have been killed so far.

The assault on the Ghwayran prison in the northern city of Hasakeh is one of ISIL’s most significant since its “caliphate” was declared defeated in Syria nearly three years ago.

“At least 28 members of the Kurdish security forces, five civilians and 45 members of IS have been killed,” said Rami Abdel Rahman, head of the UK-based war monitor Syrian Observatory for Human Rights.

ISIL launched the attack on Thursday against the prison housing about 3,500 suspected members of the armed group, including some of its leaders, according to the Syrian Observatory.

The assailants “seized weapons they found” in the detention center and freed several fellow fighters, added the monitor, which relies on sources inside war-torn Syria for its information.

Hundreds of inmates were since recaptured, but dozens were still on the loose.

With the backing of US-led coalition aircraft, Kurdish security forces encircled the prison and were battling to retake full control of surrounding neighborhoods, which the armed group used as a launchpad for their attacks.

The Kurdish-dominated Syrian Democratic Forces (SDF) on Saturday said it was continuing “operations to keep security in Hasakeh city and the perimeter of the Ghwayran prison” with the help of coalition allies and Kurdish internal security forces.

Clashes centered mostly in neighborhoods north of Ghwayran, where it carried out raids and “killed a number of IS [ISIL] fighters that had attacked the jail”.

The armed group announced in a statement on Friday on its Amaq website its attack on the jail aimed to “free the prisoners”.

ISIL has carried out regular attacks against Kurdish and government targets in Syria since its once-sprawling proto-state was overrun in March 2019.

Most rebel attacks have been against military targets and oil installations in remote areas, but the Hasakeh prison break could mark a new phase in the group’s resurgence.

It was not immediately clear whether the prison assault was part of a coordinated operation timed to coincide with an attack on a military base in neighboring Iraq – or the action of a local ISIL cell.

Analyst Nicholas Heras of the Newlines Institute in Washington said the armed group targeted the prison to bolster its numbers.

“[ISIL] wants to move beyond being the terrorist and criminal network that it has devolved into, and to do that it needs more fighters,” he told the AFP news agency.

“Prison breaks represent the best opportunity for ISIS to regain its strength in arms, and Ghwayran prison is a nice fat target for ISIS because it’s overcrowded,” he added.

The prospect of a repeat of the attack remains real, stated Colin Clarke, research director at the New York-based Soufan Center think-tank.

“The SDF needs a comprehensive strategy to deal with this threat,” he noted.

The Kurdish authorities have long warned they do not have the capacity to hold, let alone put on trial, the thousands of ISIL fighters captured in years of operations.

According to Kurdish authorities, more than 50 nationalities are represented in a number of Kurdish-run prisons, where more than 12,000 ISIL suspects are now held.

Many of the ISIL prisoners’ countries of origin have been reluctant to repatriate them, fearing a public backlash at home.

The war in Syria broke out in 2011 and has since killed close to half a million people and displaced tens of millions.

Local elders say support for ISIL has grown with rising local resentment against the Kurdish-led administration that they accuse of discriminating against the majority Arab population it rules, many of whom reject its policy of ble conscription.

The Kurdish-led group denies any accusations of mistreatment of local Arabs and says it seeks to redress old grievances against them as a minority during decades of Arab nationalist rule.