Dom-Dom Sahari: Ritual to Wake People at Dawn in Ramadan 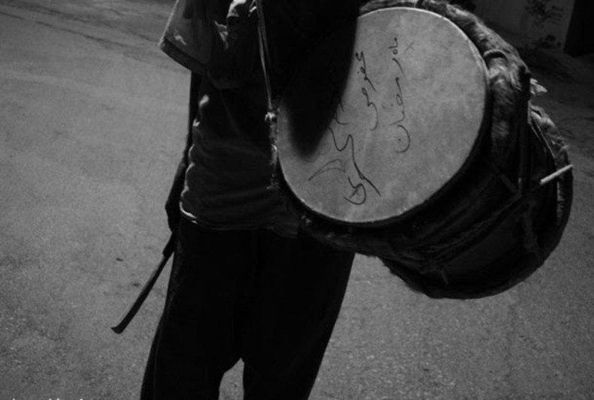 The "Dom-Dom Sahari" ritual is among the rites performed in southern Iran in order to wake up people before dawn to say their prayers and eat Suhur (meal eaten at dawn before starting one's daily fast).

Iran not only enjoys geographical and ethnic diversity, but also is replete with ritualistic-ceremonial performances and narratives a major part of which concerns religions, denominations and worshipping God.

One of the most different shows performed during the holy month of Ramadan in Iran is staged in Bushehr in south of the country. The “Dom-Dom Sahari” ritual is performed to wake up those who want to fast for the day.

In this performance, four-strong groups begin walking through local villages and hamlets, singing religious chants and verses to inform people that dawn is fast approaching and they need to say their prayers and eat Suhur as they have to do it before dawn breaks.

During the first half of the month of Ramadan, the “Dom-Dom Sahari” ritual features religious verses and chants, including the “Greetings be upon you Ramadan” phrase. In the second half of the month and as the end of Ramadan starts approaching, that phrase is replaced with “Farewell”. Those performing the ritual prepare people to get ready to say farewell to Ramadan and welcome Eid al-Fitr. They usually perform the ritual ad lib. Their performance normally begins around one or one and a half hours before dawn and continues until 10 minutes before dawn breaks and “Call to Prayers” is heard.

Due to the expansion of the city of Bushehr, the ritual does not get the chance to make its presence felt all across the city. Nevertheless, old neighbourhoods in Bushehr still enjoy the ear-pleasing chants sung performers during this religious ritual.