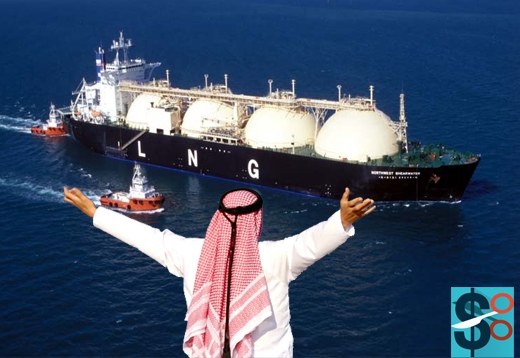 The price war, along with the share of the global oil market which has caused the current oil price slump, is now affecting the gas market as well. Qatar has signaled that it is planning to offer handsome discounts on natural gas supplied to the Indian subcontinent, in a bid to influence Iran’s gas export […]

The price war, along with the share of the global oil market which has caused the current oil price slump, is now affecting the gas market as well. Qatar has signaled that it is planning to offer handsome discounts on natural gas supplied to the Indian subcontinent, in a bid to influence Iran’s gas export plans.

As time passes, new fields are opening in the competitive energy market, and hydrocarbon suppliers are starting price wars to squeeze their rivals out from the market.

At first, Saudi Arabia started the price war in the oil market; Riyadh intended to lower the prices as much as possible to marginalize its political and economic rivals in the market and bolster its market share at the same time.

Despite the unwanted results of the price war in the oil market for Saudi Arabia and its allies, Qatar, sitting atop one of the world’s largest gas reserves, and the biggest exporter of Liquefied Natural Gas (LNG), has decided to follow the same path as Riyadh.

Doha is making every effort to win the biggest possible share in the regional gas market, and has instigated a new rivalry in the Middle Eastern gas market.

The Indian subcontinent, being home to a population of nearly a billion and a half, suffers from a lack of a reliable energy supply, and depends on energy imports from regional producers.

As Iran is gearing up to boost gas exports to India and Pakistan, Qatar is offering the two countries considerable discounts on its LNG supplies.

Pakistan lacks hydrocarbon reserves, and has a serious load-shedding problem in many of its provinces.

Several market observers have tracked moves by Qatar to start dumping gas in Pakistan in a bid to outcompete the supplies from Iran and Turkmenistan.

In 2014, Pakistan signed a major LNG deal with Qatar to import 200 million cubic feet per day. This amount is expected to double. Besides Qatar, Pakistan is also planning to import gas from Iran and Turkmenistan through pipelines.

Qatar’s generous discounts are not limited to their Pakistani customers, and include Indians too; Doha has promised to offer 50% discounts on its LNG supplies to them.

According to Reuters, India’s biggest gas importer, Petronet LNG (PLNG.NS), will buy LNG from Qatar’s RasGas at almost half the original price, in a renegotiated deal that will save about $605m per year.

“Their purchasing price will be reduced by almost 50 percent,” said an oil ministry official involved in the deal.​ 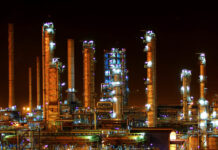