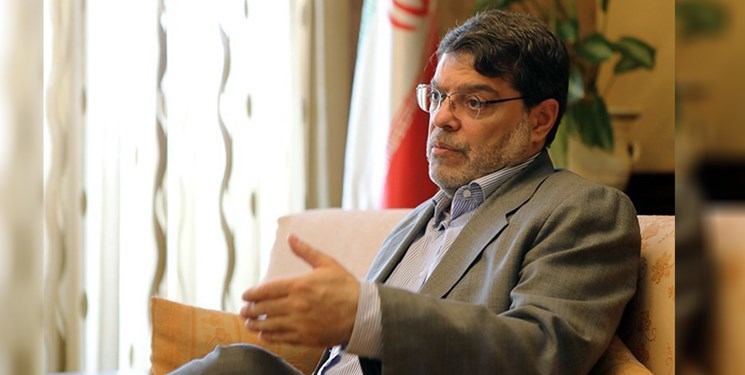 A senior advisor to the Iranian negotiating team in Vienna says direct talks between Iran and the United States are unlikely given Washington’s current behavior.

Mohammad Marandi added “serious differences” remain while negotiations are underway between Tehran and the other negotiators in the Austrian capital.

He said outstanding issues remain in three areas: The lifting of sanctions, verification and giving guarantees.

“The Americans and Europeans should make important decisions in order for us to reach agreement,” said Marandi, who is also a senior political analyst and an expert in US studies.

He said the Europeans should make decisions and act accordingly if they really want to reach a deal.

“Russia and China support Iran’s stances in all areas and believe Iran has made rightful demands,” he explained.

“The main difference is due to the fact that the Westerners want everything without giving anything in return,” Marandi noted,

“The Western countries want Iran to accept nuclear limitations, but at the same time they intend to retain sanctions in order to tighten the noose on Iranian people,” he said.

He quoted European Union envoy Enrique Mora as saying that the eighth round of talks which kicked off on December 27, 2021 has been one of the longest of all negotiations ever since.