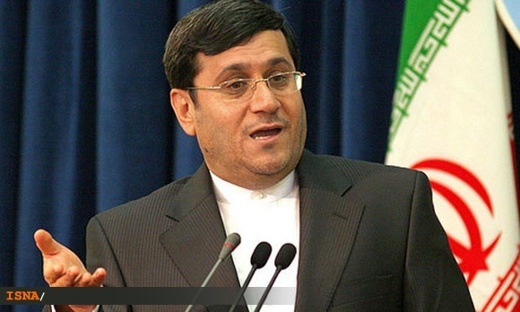 Deputy Foreign Minister Hassan Ghashghavi said the solution to the problems of Yemen does not go through foreign intervention or military aggression.

Speaking to IRNA on Monday, Ghashghavi said all sides should look at the Yemen problem realistically since the solution to the problems of this country is not foreign intervention and military aggression.

The solution is dialogue between all Yemeni political groups, he added, and attributing the problem to others such as Iran cannot solve anything.

Ghashghavi said the priority in Yemen is providing people with medicine, treatment and relief aids and Iran’s Embassy in Geneva has been assigned to work in this regard.

In an act of military adventurism, Saudi Arabian war planes bombarded areas in Yemen Thursday. Scores of innocent people were killed or injured in the attacks which have since continued.