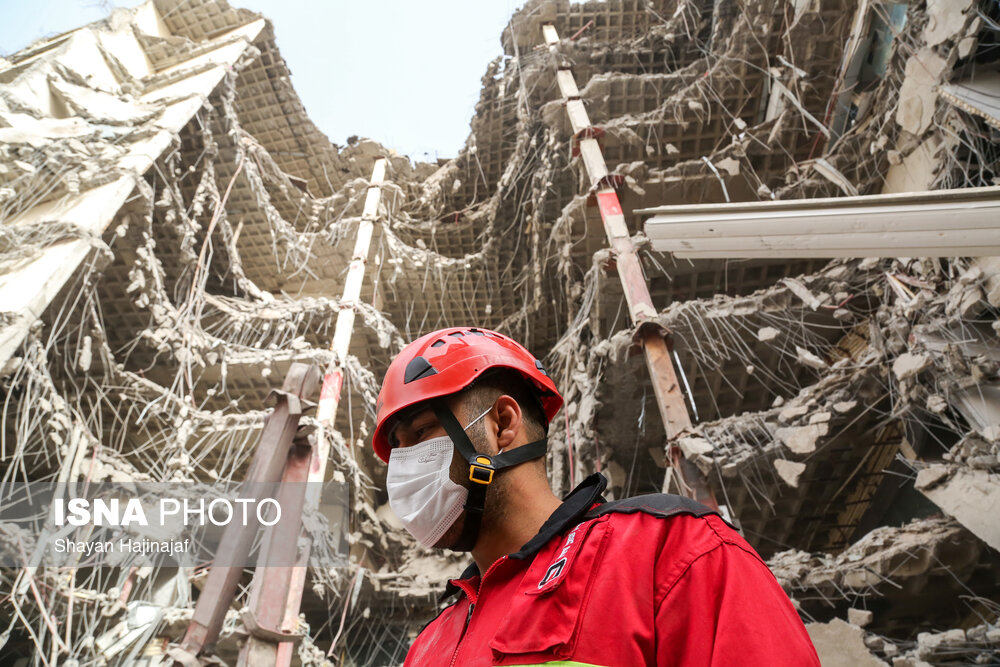 The number of people killed in a building collapse in the southern Iranian city of Abadan has increased to 22.

Khuzestan Province’s deputy governor said the bodies of these 26 people have been found and sent to the forensic department for identification.

Meanwhile, 37 people were injured in the building collapse but 34 were treated on an outpatient basis.

Authorities blame the collapse of the building, dubbed Metropol, on non-standard construction.

Officials have confirmed that the owner of the building, Hossein Abdolbaghi, is among the dead.

The people of Abadan are angry with him and blame the entrepreneur for Metropol’s collapse. They also say Abdolbaghi obtained a license to construct Metropol through crooked ways.

The people held a protest in Abadan on Thursday demanding justice for the victims of the building collapse. A similar protest was held in the city of Khorramsahr, which is adjacent to Abadan.

Meanwhile, the general and revolutionary prosecutor of Iran’s Khuzestan Province says a DNA test has approved the identity of the corpse of Hossein Abdolbaghi. Earlier reports suggested that Abdolbaghi had been arrested following the tragic incident.