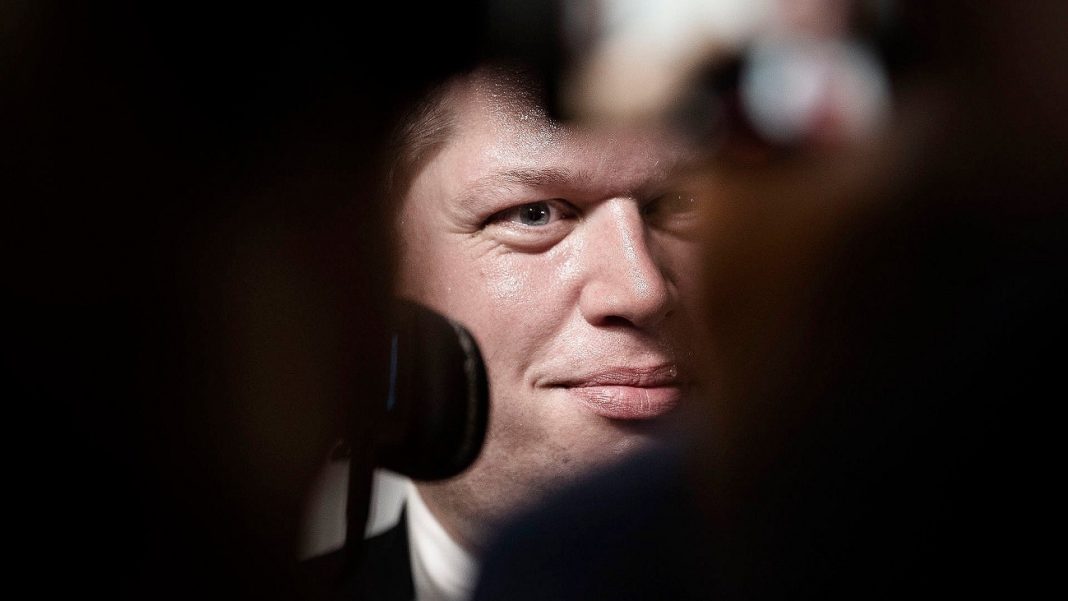 The Danish leader of the far-right Stram Kurs Party has burned a copy of the holy Quran in a heavily-populated Muslim area in Sweden.

Rasmus Paludan, accompanied by police, went to an open public space in southern Linkoping on Thursday and placed the Muslim holy book down and burned it while ignoring protests from onlookers.

About 200 demonstrators gathered in the square to protest. The group urged police not to allow the racist leader to carry out his action.

After the police ignored the calls, incidents broke out and the group closed the road to traffic, pelting stones at police.

Paludan also burned the Quran in 2019, wrapping the Muslim holy book in bacon and tossed it in the air.

In September 2020, Paludan was banned from entering Sweden for two years.

Later in October, he was prevented from entering Germany for some time after the controversial anti-Muslim politician announced plans to hold a provocative demonstration in Berlin