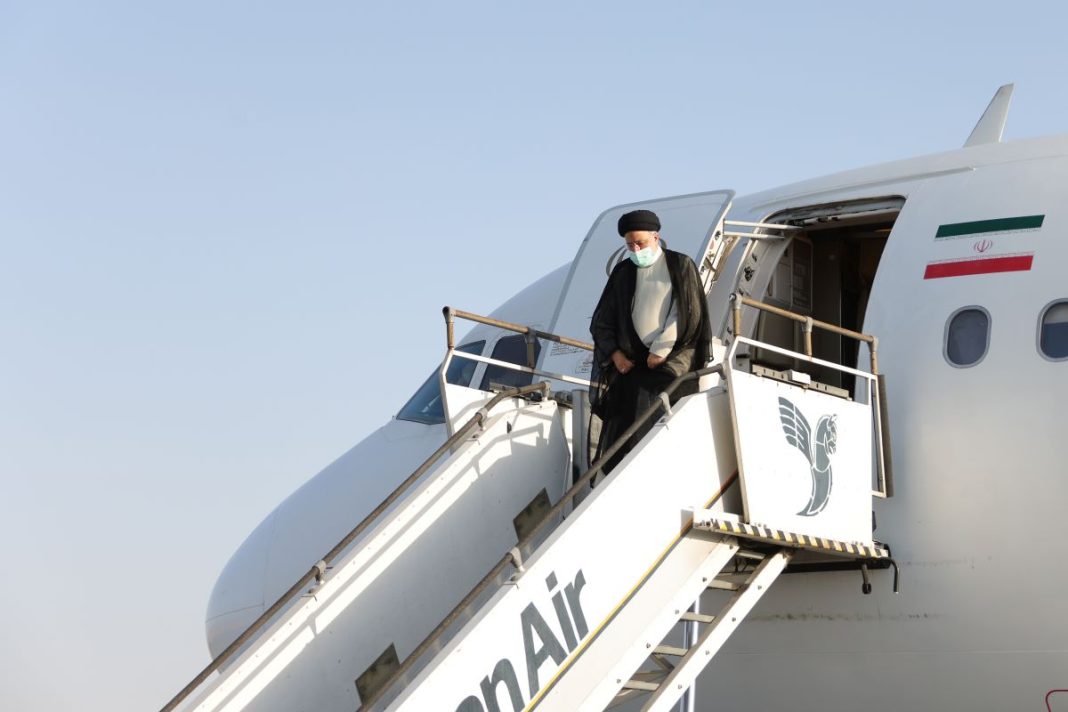 An Iranian daily has cautioned the government of President Ebrahim Raisi that failure to fulfill the pledges he has been making during provincial visits could lead to the disappointment of the public.

Khorasan, which is a principlist daily and known as a pro-government newspaper, said in an article that the government would be accused of “populism” if its ratifications during the provincial visits are not implemented.

“This is a great risk for these visits,” the daily wrote.

The daily called for working groups in the government and in the media to pursue the implementation of the ratifications and decisions announced during the cabinet’s provincial visits.

Iran’s first vice president had earlier promised that an online system will be launched to track the ratifications and decisions and whether they were implemented.

As his 31st provincial visit since taking office one year ago, President Raisi visited Kerman Province on Friday.