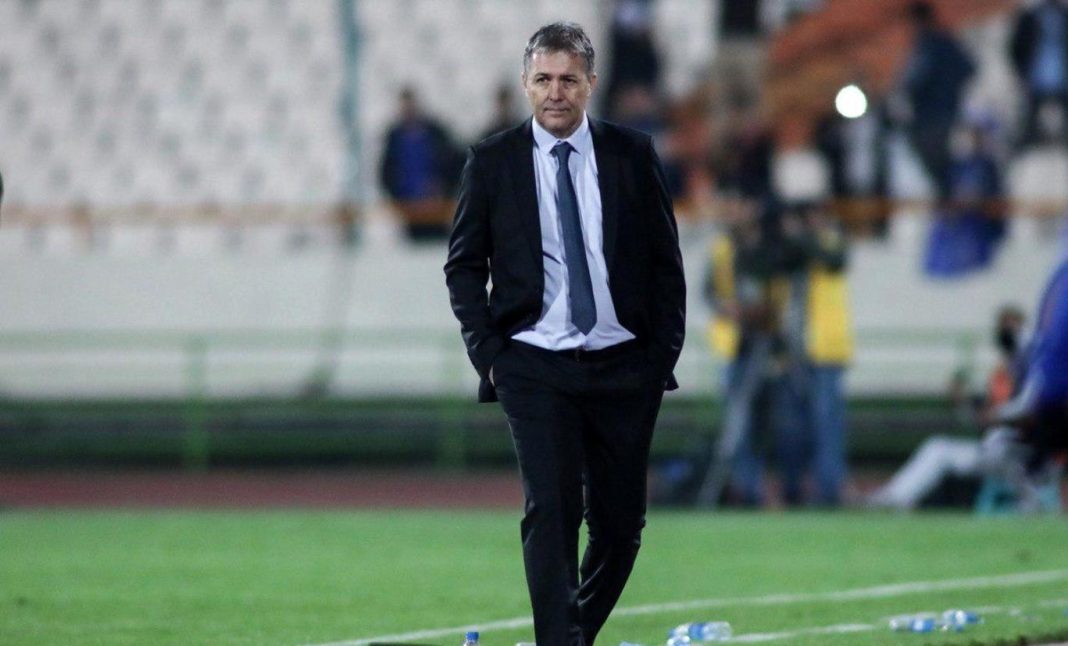 The Iranian daily Kayhan has laid into what it called ‘mafia groups’ in Iran’s football for bringing back Dragan Skocic on board as the head coach of Iran’s national football team (Team Melli) after he almost lost the post for his weak performance.

The daily, known for its harsh criticism, reacted angrily after the Iranian Football Federation’s board of directors decided to keep the Croatian head coach to lead Team Melli during the 2022 World Cup in Qatar.

Kayhan wrote, the Croat head coach is “undoubtedly the obedient puppet of unbridled and brazen brokers”, without providing any names.

It also said, “It turns out that the national team and, consequently our football in general is a hostage in the hands of opportunists and profiteers.”