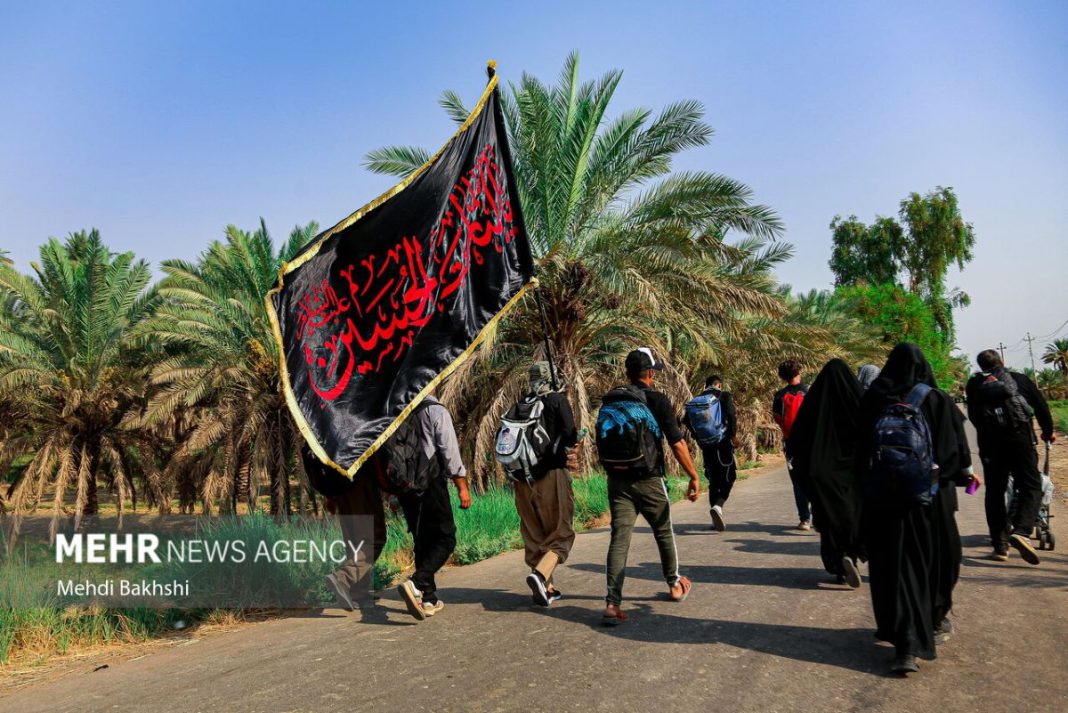 The ‘messy’ preparation for Iranian pilgrims to embark on the million-man Arbaeen walk in neighboring Iraq is a giveaway of Iranian President Ebrahim Raisi administration’s performance a year into office, a left-leaning newspaper argues.

In an article on Tuesday, Etemad daily wrote that advocates of the incumbent president, unlike other criticisms, cannot pin the shortcomings during the walk on former president Hassan Rouhani, saying the event is irrelevant to the previous administration.

Millions of Iranians have set off for the 80-kilometer walk between the Iraqi cities of Najaf and Karbala to mark Arbaeen, the 40th day after the martyrdom anniversary of Imam Hussein, the third Shia Imam, over 14 centuries ago.

The daily noted that the Raisi administration, much ahead of the event, had promised to facilitate transportation means, remove visa requirements, control prices for plane and bus tickets, and even pay loans to the pilgrims.

Etemad said, “To make a fair judgment, the government’s score in the planning and preparations for Arbaeen is very low and close to zero,” adding this time around, the administration turned its back on its popular support base.

“The performance of the executive bodies in the preparation of the Arbaeen ceremony mirrors the government’s capability, not in a crisis situation, but in a situation that was completely predictable,” the daily quipped.

Iran closed all land border crossings into Iraq following a massive influx of travelers and amid growing concerns about their health.

The problems faced by pilgrims have been mainly attributed to high temperatures, limited transportation facilities in Iraq, and difficulty in access to drinking water.