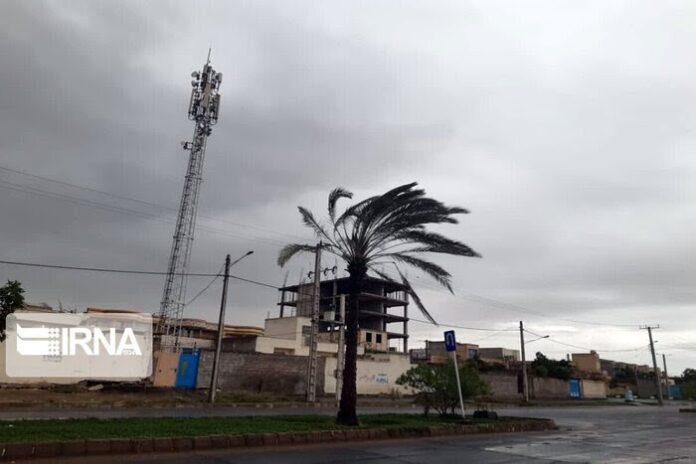 An Iranian authority has said Cyclone Shahin which recently hit southern Iran and other countries in the Persian Gulf caused heavy material damage.

Deputy for Planning and Economic Affairs of Sistan and Baluchestan’s Agricultural Jihad Organization Farideddin Salimi said fisheries’ subdivisions in the southern coast of the province suffered 166 billion and 555 million tomans in losses.

Salimi noted that the most damage was to Sistan and Baluchestan’s fisheries, adding fishing piers, breakwaters and protective walls and fishing ponds suffered most. These installations are in the cities of Konarak, Dashtiari, Chabahar and Zarabad.

Meanwhile, Jalal Zaee the director general of Sistan and Baluchestan’s Cultural Heritage, Tourism and Handicrafts Department says historical monuments in the south of the province and also the Chabahar Museum suffered 2 billion tomans in losses when Cyclone Shahin struck.

The cyclone also has left at least 6 people dead in southern Iran.