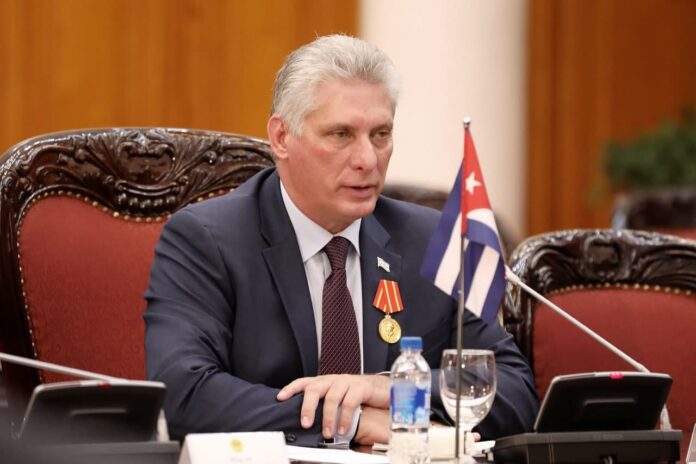 Iranian Foreign Minister Mohammad Javad Zarif, who is in Havana on an official visit, has held videoconference talks with Cuban President Miguel Díaz-Canel.

During the talks, the Cuban president stressed his country’s opposition to US sanctions and actions against the Iranian nation as well as Iran’s entitlement to use nuclear technology for peaceful purposes.

Zarif, in turn, expressed his gratitude for Cuba’s support at the UN General Assembly.

The top Iranian diplomat once again conveyed to the Cuban president an invitation from his Iranian counterpart Hassan Rouhani to visit Iran.

The two sides also praised good political ties between Tehran and Havana while touching upon the existing potential to enhance reciprocal economic relations and cooperation.

They also expressed their readiness to work together in the production of vaccines, including one for COVID-19.

The issues of energy and oil cooperation were among other topics on the agenda of the talks between the two officials. 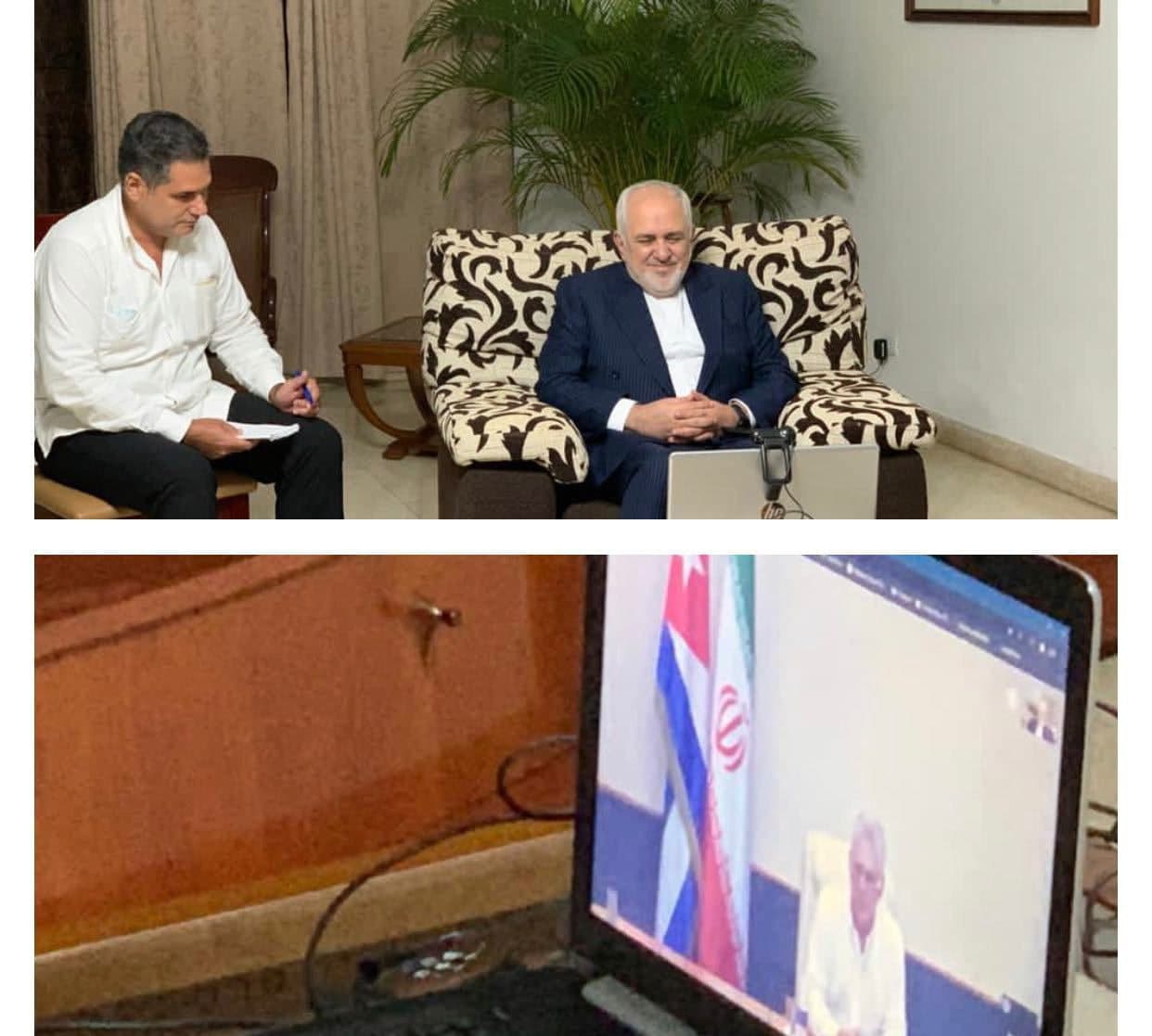