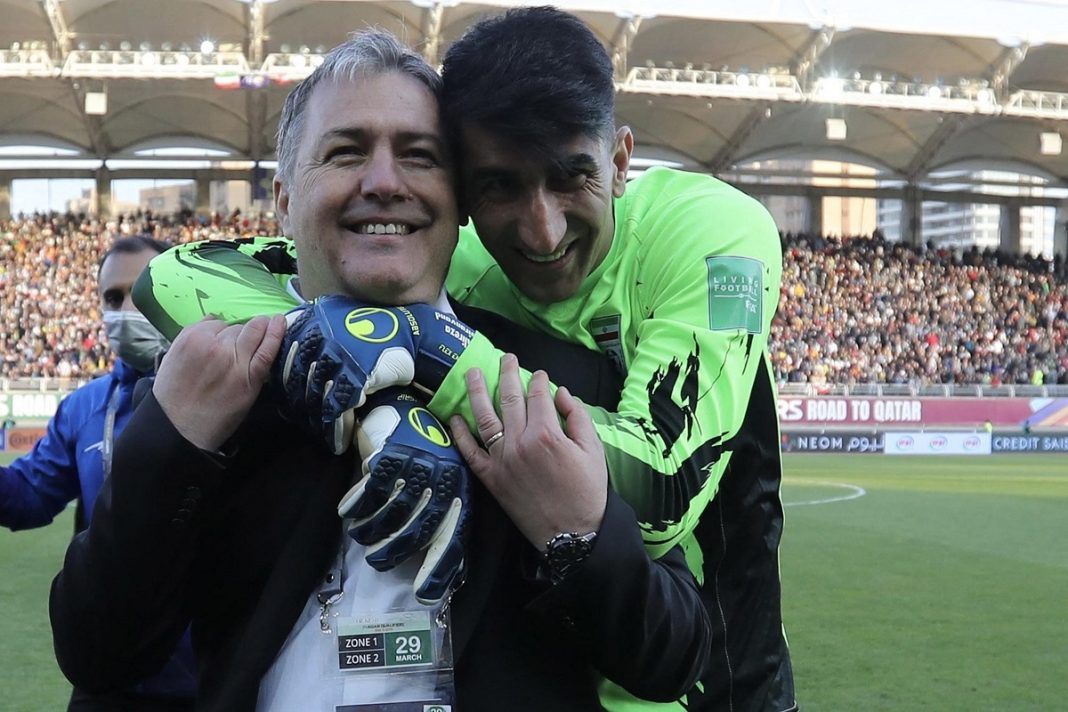 The Croatian head coach of Iran’s national soccer team, Dragan Skočić, has praised the Iranian people for “unique hospitality,” saying he has found Iran to be different from political misportrayals of the country.

“Everyone talks about the politics, but I have never seen the hospitality that I have experienced in Iran,” Skočić said in an interview with World Soccer.

“Iran is something different from what people think,” said Skočić, who has lived in Iran for the past eight years.

After retiring from his professional career in 2004, Skočić went on to manage eight different clubs, including four of Iran’s Persian Gulf Pro League.

Since February 6, 2020, Dragan Skočić has led the Iranian national team, popularly known as Team Melli. Under the Croatian coach, Iran’s squad has managed to sit atop their group in 1st place throughout qualifications for the World Cup 2022.

Despite his good performance in the pre-World Cup games, Skočić has been under scrutiny in Iran, with some critics saying he would not be able to have a befitting performance in the world’s biggest soccer tournament, which will kick off in Qatar in November.