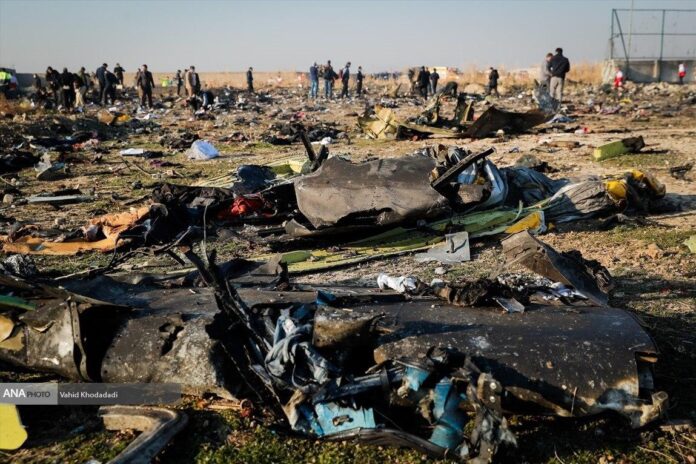 An Iranian official says data on the black box of the Ukrainian plane that was mistakenly shot down by Iranian air defence systems near Tehran last Wednesday will be decoded in France.

The official said the move is aimed at preventing any possible damage to the flight recorder.

“We used all our facilities to assess the black box; however, as the crashed plane is a modern Boeing aircraft, Iran does not have the technology to download data from its black box and decoding data on the black box might harm it,” said the director general of the Accidents Office of the Iranian Civil Aviation Organization (ICAO).

“We asked five countries, including Ukraine, Sweden, Britain, Canada and the United States, to download data on the black box in a prestigious and neutral laboratory in the world,” the official added.

“The final suggestion was that France be selected as the country, and all five countries agreed that the black box be decoded in France,” the official added.

This comes as the General Staff of the Iranian Armed Forces has, in a statement, admitted that the Kiev-bound plane had been unintentionally and mistakenly shot down by Iranian air defence systems.

The plane crashed outside Tehran shortly after takeoff last Wednesday, killing all 176 people on board.

The accidental downing of the airplane occurred hours after the IRGC launched missiles at a US base in Iraq, and was at highest alert following the attacks.