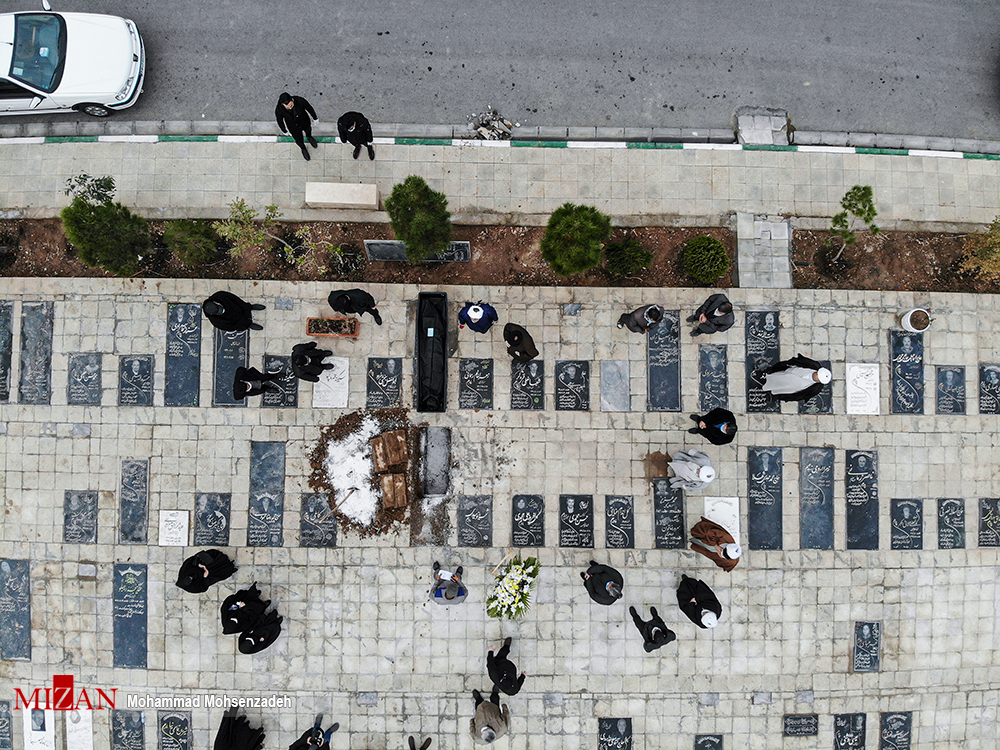 The death toll from the Coronavirus pandemic in Iran increased to 144,637 with three more patients killed by the deadly disease over the past 24 hours, Iran's Health Ministry announced on Saturday. The World Health Organization (WHO) has also estimated that as much as 90% of the world's population now has some resistance to COVID-19, while at the same time warning that diminishing vigilance could leave the door open for new variants to evolve.

Three more Iranians have died from the coronavirus over the past 24 hours bringing the total deaths to 144,637, Iran’s Health Ministry said on Saturday.

39 new cases of infection with COVID-19 were found over the past 24 hours, 25 of whom were hospitalized, it added.

The Iranian Health Ministry noted that 7,335,266 patients out of a total of 7,559,799 infected people have recovered or been discharged from hospitals.

76 COVID-19 patients are in critical condition and in intensive care units, it stated.

The Iranian Health Ministry also announced that 65,141,468 Iranians have received the first dose and 58,551,005 people have so far received the second dose of the COVID-19 vaccine.

Moreover, 31,379,759 people have also received the third or fourth shots as the booster jab.

The World Health Organization estimates that 90% of the world population now has some resistance to Covid-19, but warned that a troubling new variant could still emerge.

Gaps in vigilance were leaving the door open for a new virus variant to appear and overtake the globally dominant Omicron, the WHO director general, Tedros Adhanom Ghebreyesus, said.

“WHO estimates that at least 90% of the world’s population now has some level of immunity to Sars-CoV-2, due to prior infection or vaccination,” stated Tedros, referring to the virus that causes the Covid-19 disease.

“We are much closer to being able to say that the emergency phase of the pandemic is over – but we’re not there yet,” he told reporters.

“Gaps in surveillance, testing, sequencing and vaccination are continuing to create the perfect conditions for a new variant of concern to emerge that could cause significant mortality,” he added.

Last weekend marked one year since the organisation announced Omicron as a new variant of concern in the Covid-19 pandemic, Tedros noted.

It has since swept round the world, proving significantly more transmissible than its predecessor, Delta.

Tedros said there were now more than 500 highly transmissible Omicron sub-lineages circulating – all able to get around built-up immunity more easily, even if they tended to be less severe than previous variants.

Around the world, 6.6 million Covid deaths have been reported to the WHO, from nearly 640 million registered cases. But the UN health agency says this will be a massive undercount and unreflective of the true toll.

Tedros added more than 8,500 people were recorded as having lost their lives to Covid last week, “which is not acceptable three years into the pandemic, when we have so many tools to prevent infections and save lives”.