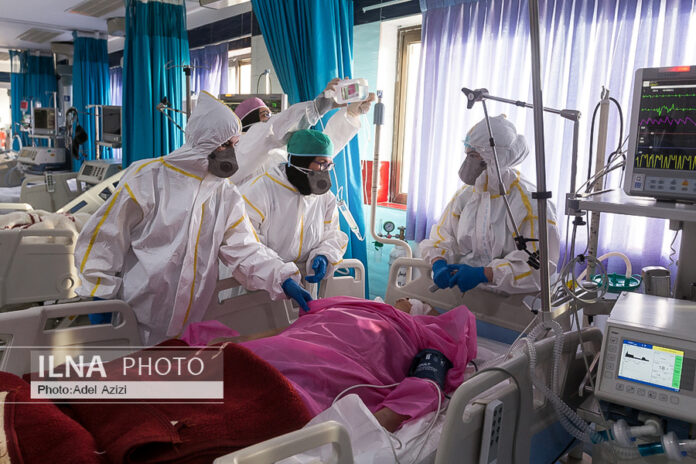 The daily Covid death toll in Iran has remained two-digit for the second day in a row.

The health Ministry announced on Thursday 96 people died of Covid in the past 24 hours, compared to the 95 deaths confirmed yesterday.

This has pushed the total number of fatalities since the pandemic started to 129,376.

Meantime, 4,850 new infections have been logged since Wednesday including 786 hospitalizations.

Since the Covid outbreak began in Iran, 6,097,672 people have contracted the disease. Of that figure, 5,830,653 people recovered from the Coronavirus.

Iran’s nationwide inoculation drive has been credited with the downward trend in deaths and infections. The number of Covid vaccine doses administered to Iranians has crossed the 104 million mark.

The number of cities marked red zones in Iran is still eight. Red zones are areas facing the highest risk from the Coronavirus. Meanwhile, 58 cities are orange, 236 yellow and 146 blue with the latter showing the lowest level of risk.

Authorities say Covid has abated in Iran but people should remain careful because another wave of the pandemic is still a possibility.