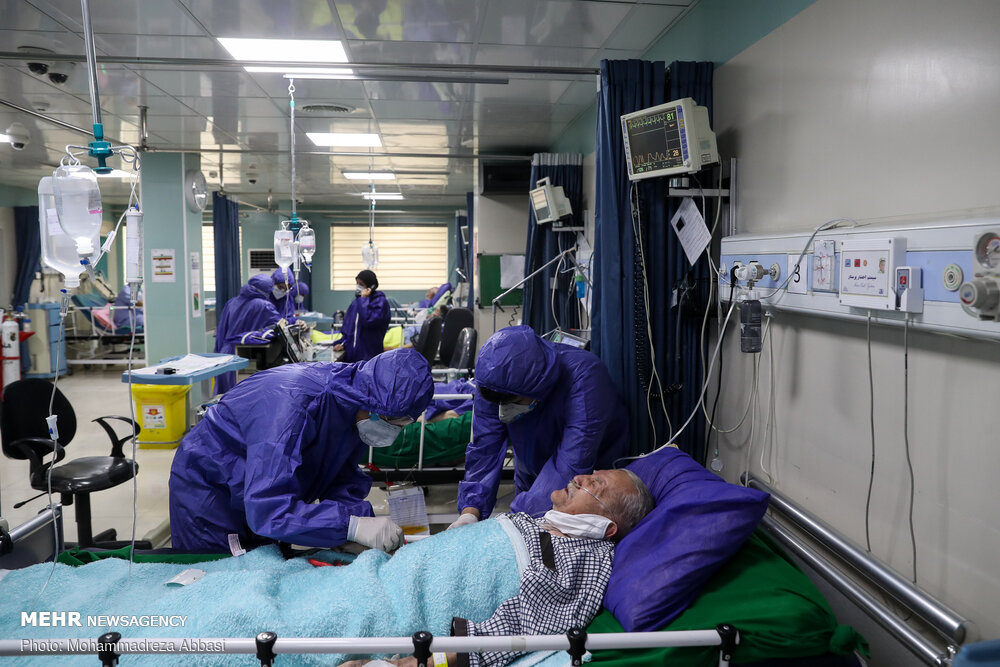 Almost 7,100 people have been diagnosed with COVID-19 in Iran in the past 24 hours, marking a rapid upward trajectory in the daily caseloads, as the country experiences its seventh wave of the pandemic.

According to the official tally by Iran’s Health Ministry on Wednesday, 7,093 new cases were detected and 32 people died in a matter of 24 hours.

Some 907 people were hospitalized, 688 of them in intensive care units (ICUs), in hospitals across Iran during the same period.

Those figures were increasingly up from a couple of weeks ago when merely dozens of cases and no deaths were registered daily. Compared to even days earlier, a surge was visible on Wednesday.

The upward trend is, however, in keeping with an official warning that the country is entering a seventh wave. On July 15, Iran’s Health Minister Bahram Einollahi said Iran had entered the new wave. A day later, the Health Ministry had warned that outbreaks had reached alarming levels in 50 cities across the country.

Authorities have been calling on the Iranian people to get booster shots immediately amid the surge. As of Wednesday, 28,702,753 second booster shots have been administered in Iran, a country of almost 84 million people.

The new wave is driven by sub-strains of the Omicron variant, namely BA.4 and BA.5, which are highly contagious.