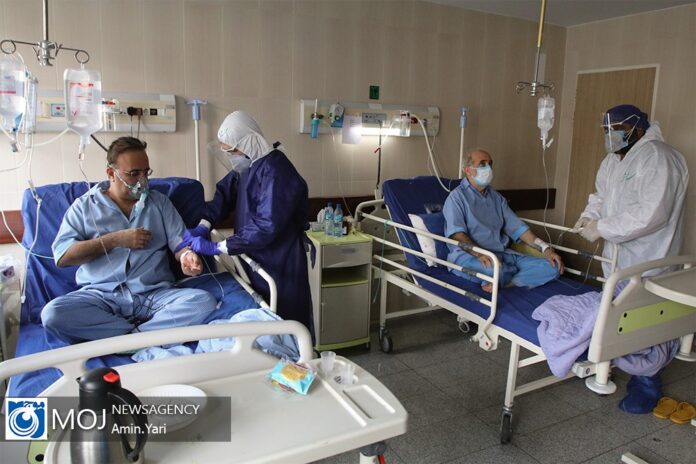 Iran has confirmed 2,389 new cases of Coronavirus infection, including 157 new deaths during the past 24 hours.


Iran’s health ministry spokesman Kianoush Jahanpour said on Thursday the new cases increase the total number of infections in the country to 29,406.

“10,457 infected patients have recovered and been discharged from hospital,” he added.
He said 50.8 million Iranian people have so far been screened for the virus as part of a national mobilization plan.

US Finger-Pointing at Iran Knows No Bounds: Iran UN Envoy

Iran to Use Artificial Intelligence in Diagnosing COVID-19