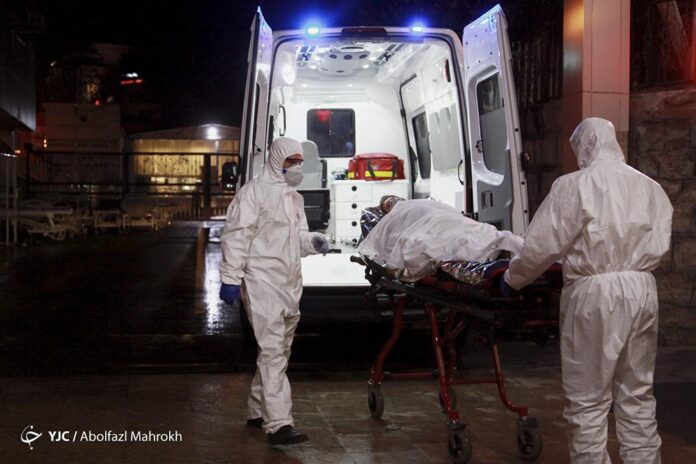 The number of confirmed cases of the new corona-virus in Iran has reached 1,501, including 66 deaths.

Iran’s Health Ministry announced on Monday that 66 people have so far died of the disease in the country while 291 have recovered.
The Ministry said on Monday 523 new cases, including 12 new deaths, have been confirmed in past 24 hours.

The health ministry advised people not to go to medical facilities without specific reasons in order to avoid further infections.

Earlier in the day, Iranian officials said they would impose more restrictions on the entry and exit from the affected cities.

Meanwhile, government spokesman Ali Rabiei said the pressure of US sanctions and economic terrorism have negatively impacted Iran’s medical system and the nation’s healthcare but the authorities managed well to rein in the outbreak.

Kuwait’s Health Ministry has confirmed 10 new cases of the corona-virus in the past 24 hours, raising the number of infected people there to 46.

Thailand has reported another case, putting the total to 43. Two Indonesians have also tested positive marking the first confirmed cases there. In Italy, the number of infections has risen to almost 1,700 and deaths now stand at 34.

In the US, officials have confirmed a second death in the state of Washington.
Officials in China’s Hubei province have reported some 200 new cases, a significant fall from Saturday’s 570.