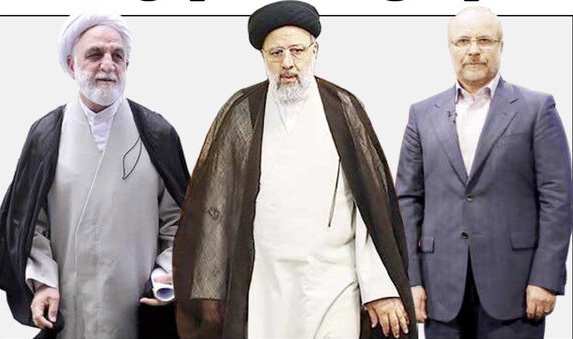 The heads of the three branches of the Iranian government have met for the first time since Ebrahim Raisi took office as the new president.

Raisi said the country today needs closer consultations and convergence among the executive, judicial and legislative branches of the government.

“All institutions and potentialities in the country should come together to settle issues, and the meeting just held was aimed at consulting and working with one another to solve the problems facing the country,” Raisi explained.

The president also said, “People are suffering from the coronavirus disease, which needs cooperation by all institutions and the utilization of all national resources to resolve,” he said.

“Another key issue facing the country today, he said, is the issue of budget deficit, which should be pursued in cooperation and consultation with Parliament,” said the president.

He called for “synergy, rapport and cooperation” among the three branches.