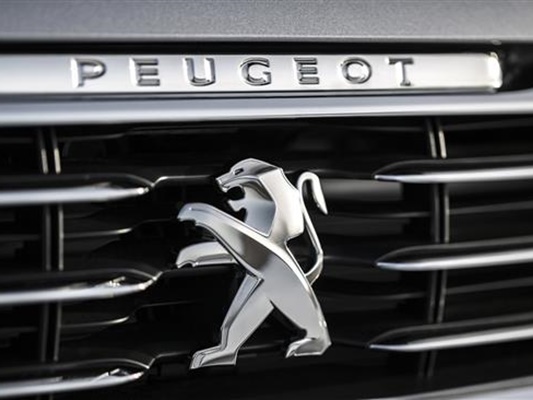 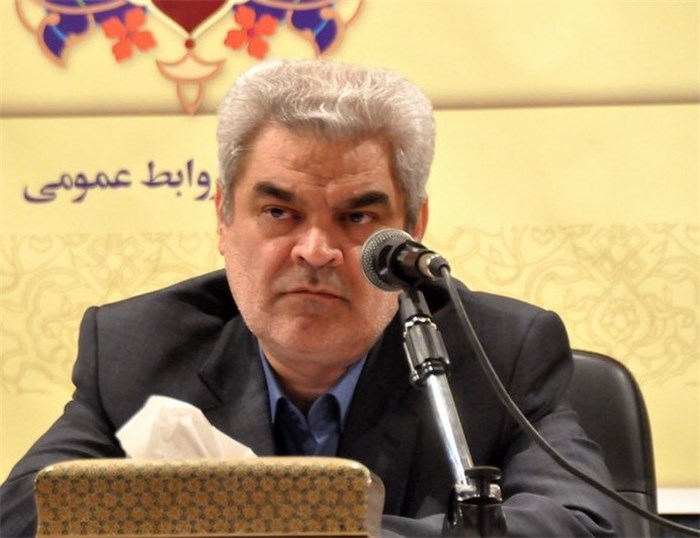 “The contract between Iran and France’s Peugeot is a joint venture; that is to say, we have a firm to jointly manufacture cars, which is owned 50% by Peugeot and 50% by Iran Khodro Company,” said Mohsen Salehinia,  Iranian Deputy Minister  of Industry, Mine and Trade, according to a Farsi report by Nasim Online.

“We imported some models of Peugeot before, then tried to increase its domestic production. Now we have a joint firm with Peugeot to manufacture up-to-date cars,” he noted.

“We have had no better contract than this one in the history of Iranian automobile manufacturing.”

Salehinia went on to say that Iran didn’t give any priority to Peugeot, and that Iranian automobile manufacturers can sign contracts with foreign companies if this is beneficial to them.

He also referred to the possible influence of Donald Trump’s election as the US President on foreign firms’ decision about cooperation with Iran, and said, “I have heard nothing about Trump’s effect on the entry of foreign automobile manufacturers into Iran.”

“Such political changes as Trump’s election have no effect on technical and operational aspects of contracts, unless major global policies are affected. I don’t think that would happen, though.”