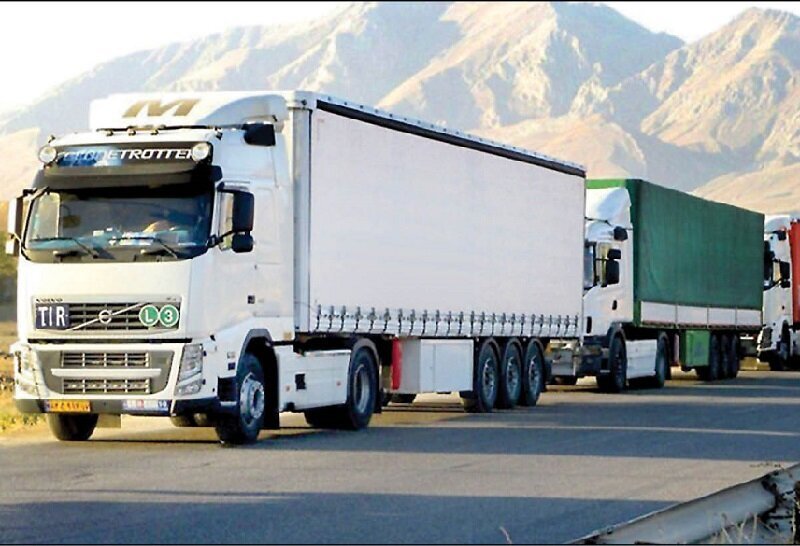 An Iranian legislator says the construction of a transit route that will directly connect Iran to neighboring Armenia is in a final stage and will be completed in the near future.

Lawmaker Jalal Mahmoudzadeh briefed on Friday media about the agenda of a visit by members of the Iran-Armenia Parliamentary Friendship Group to Yerevan, where they held meetings with their counterparts and other officials of the country.

He said the Iranian parliamentary delegation had a meeting with Armenia’s Minister of Territorial Administration and Infrastructure Gnel Sanosyan to share views on ways to expand bilateral trade and speed up the construction of the transit motorway.

“Currently, the 30-kilometer transit route between Iran and Armenia is under construction with the participation of both Iranian and Armenian contractors and is undergoing changes to directions,” he said.

Mahmoudzadeh said that a 20-kilometer section of the route was ready for use, and that the project would be “completed soon.”

In October, Iranian Deputy Transport and Urban Development Minister Kheirollah Khademi announced an agreement between Iran and Armenia for building new transit routes, which would eliminate the need for the two countries to use the roads that pass through Azerbaijan Republic.

He inspected the construction site of the transit route under construction between the northeastern Iranian town of Nordooz and Yerevan. The project, named Tatev, will enable freight between the two countries to run entirely on Armenian land.

Earlier this year, a diplomat dispute broke out between Iran and Azerbaijani Republic over Baku’s decision to set up checkpoints on the road and charge Iranian drivers $130 for transit rights.

The Iranian MP added Armenian members of the Friendship Group would also be invited to Iran in the future for talks with Iranian ministers and businessmen.